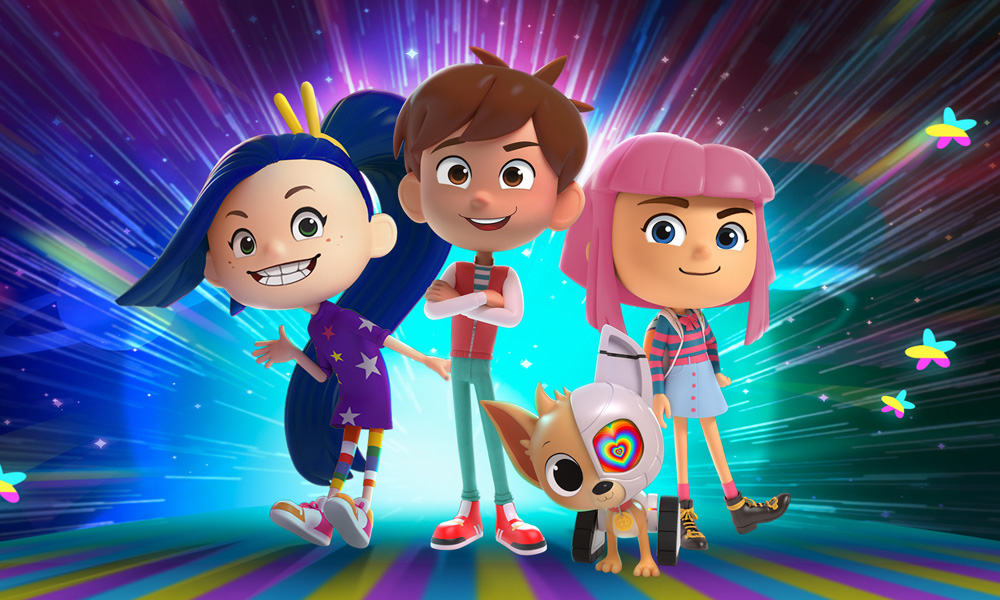 The Adventures of Teddy Ruxpin is the popular 65 x 22’ series that was part of the $7 billion retail property of the late 1980s and 1990s and one of TIME magazine’s top 100 properties of all time. The show complements the new CGI-animated preschool series that is currently in development with Henson and Alchemy II. Series was produced by DIC Animation and Atkinson Film-Arts and ran from September 1986-October 1987. All of the episodes have been remastered in HD.  In the original series, a young Teddy Ruxpin (talking toy that was created by Ken Forsse) and his best friend, Grubby, follow an ancient map that leads them to a collection of crystals on the mainland of Grundo.

The CG-animated series, #Friends (52 x 11’), targeted to kids 6–11 years old, is a new character-driven comedy about three human kids—the Hash Taggers—on a mission to make friends with alien kids all across the universe and then share their findings via posts to kids on Planet Earth.  The action-packed series, funded by Thailand’s T&B Media Global, is created by Dan Clark and Oscar Covar, and is currently in production at Shellhut Entertainment for delivery in fall 2021.  In #Friends, every alien kid the Hash Taggers meet will pose the challenge: how does one communicate, make friends, and find common interests with kids who are – at least on the outside – seemingly so different than you are?

“As an alternative smaller label managed by an extremely experienced, skilled and well-connected distribution team, HIP is well-positioned to represent a wide range of genres for the global audience,” says Claudia Scott-Hansen, SVP Global Distribution, at The Jim Henson Company. “The beloved Teddy Ruxpin is as relevant as ever to today’s kids, and the new original series, #Friends, provides a rich and immersive world of fresh characters with messages of unity, acceptance and friendship.” 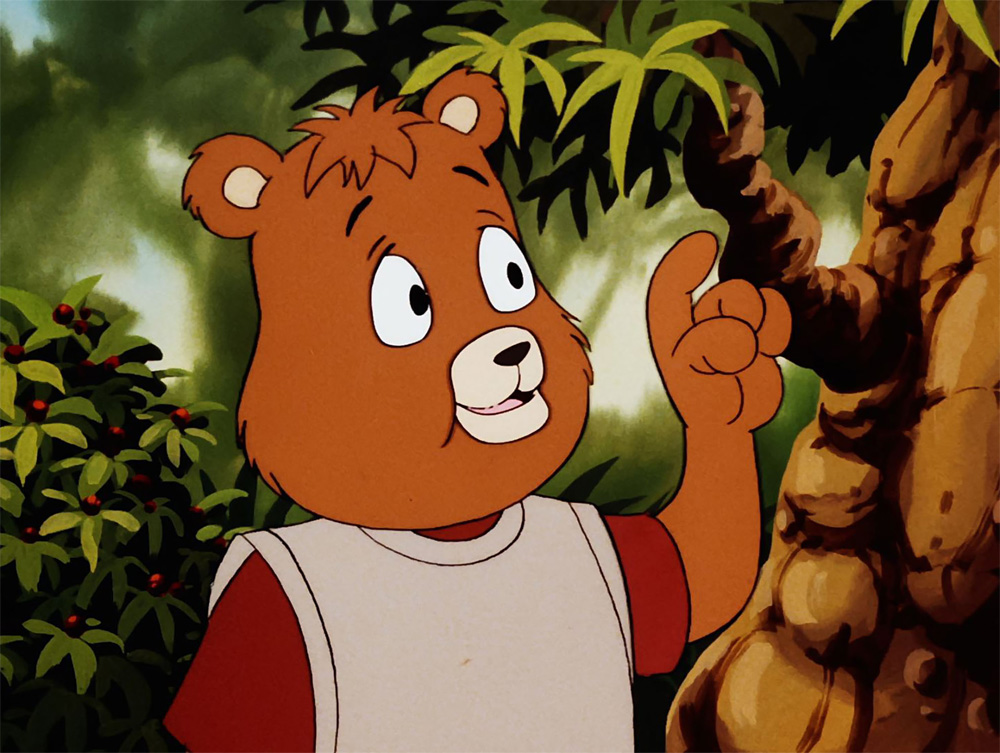 The Adventures of Teddy Ruxpin