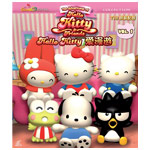 The series targets children at 2 to 6 and features the evergreen Hello Kitty character and her friends, Dear Daniel, My Melody, Pochacco, Keroppi and Badtz Maru in adventures that highlight friendship, educational values and family dynamics. 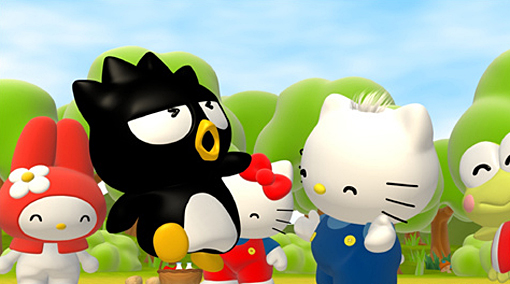 Created by Yuko Shimizu, Sanrio’s Hello Kitty was first introduced in 1974 on a vinyl coin purse in Japan and brought to the U.S. in 1976. Although the global marketing phenomenon has shown signs of dropping in popularity in recent years, it’s still worth an estimated $5 billion a year and has been licensed for numerous products including dolls, clothes, lunch boxes, stationary, kitchenware, a Macy’s parade balloon and also an Airbus owned by Taiwanese airline EVA Airways. 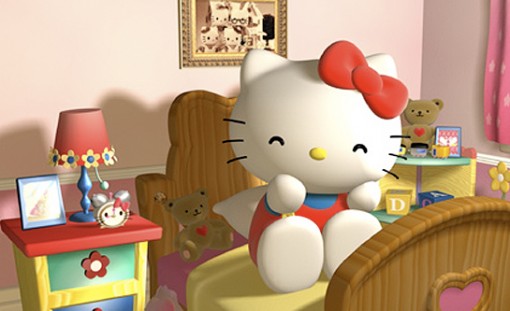 “We are very excited to be working with such a well-established, exciting character as Hello Kitty,” says Mango’s George Sakkalli. Manila-based Mango is a joint venture between Philippines-based production house Top Draw Animation and Australian kids TV producer Sticky Pictures.

Here’s a clip from Hello Kitty and Friends: