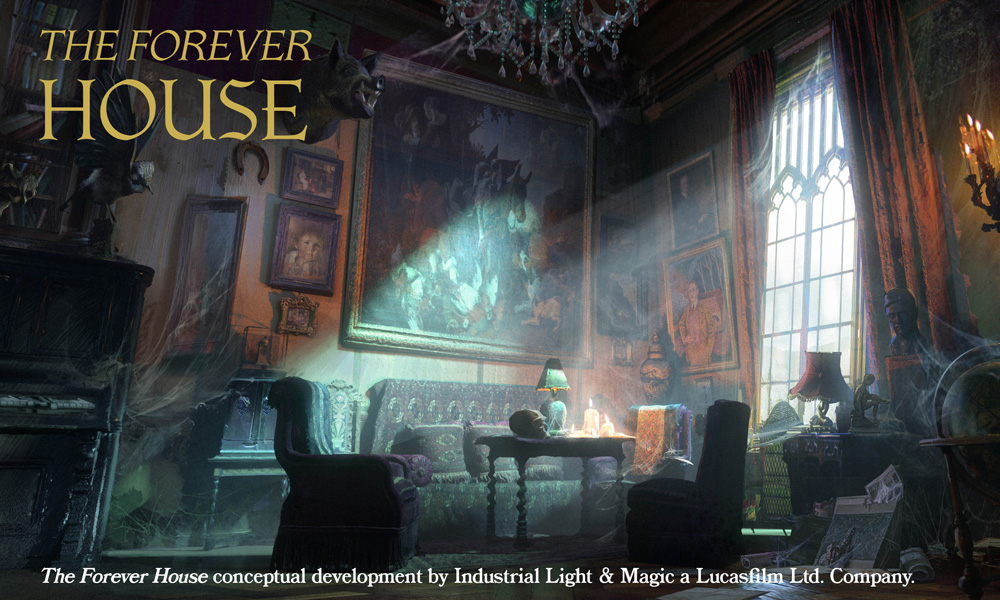 Mike Mignola, creator of acclaimed comic-book and film favorite Hellboy, is teaming up with Ben and Max Berkowitz (Not a Billionaire) and Rick and Morty studio Starburns Industries to create The Forever House, a “high-concept anthology series inspired by international folklore.” The multi-technique showcase will branch off of the titular residence, home to eerie and ill-omened artifacts from around the world:

“Existing somewhere between reality and nightmares, The Forever House will encapsulate the feeling of an ancient tale told by the fire as we explore the disturbing and the macabre from the mind and sketchbook of Mike Mignola.” 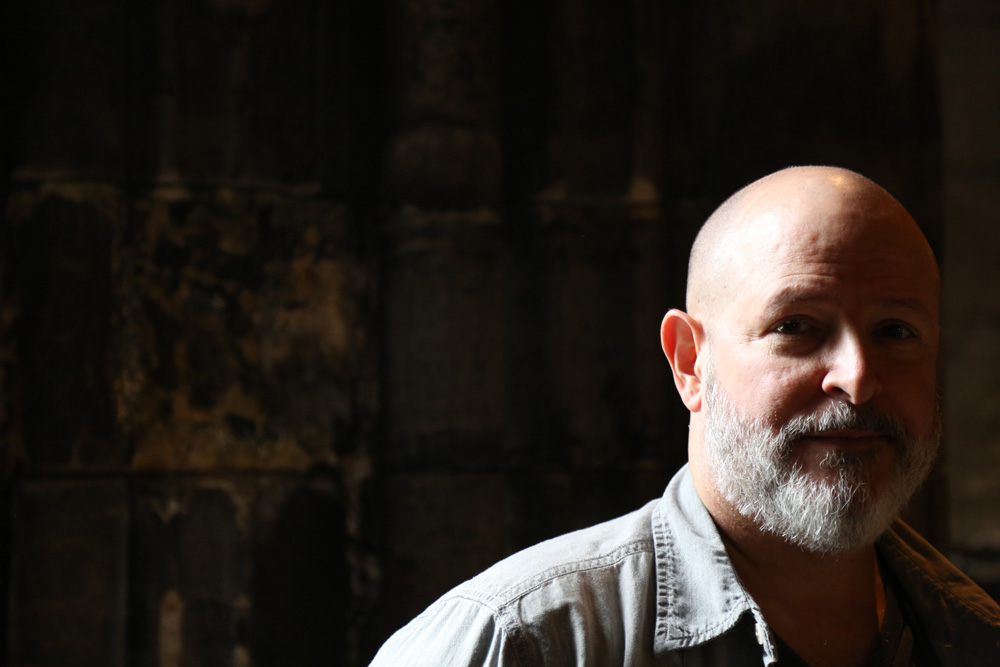 The concept is a natural continuation of Mignola’s elaborate Hellboy world, which pulls in fairytale and folklore-inspired oddities.

The producers told Deadline they intend to build on the revival wave of anthology series like Twilight Zone and American Horror Story with bold aesthetic diversity, which is being developed with the help of partner Industrial Light & Magic — Forever House will aim for a blend of new and old-school techniques and a highly stylized range of animation — as well as an element of narrative/character spillover between tales.

The project’s synopsis brings to mind Hellboy director Guillermo Del Toro’s notoriously macabre household collections of art, artifacts and Hollywood memorabilia — which the public got a peek at in the 2016 “At Home with Monsters” LACMA exhibit. 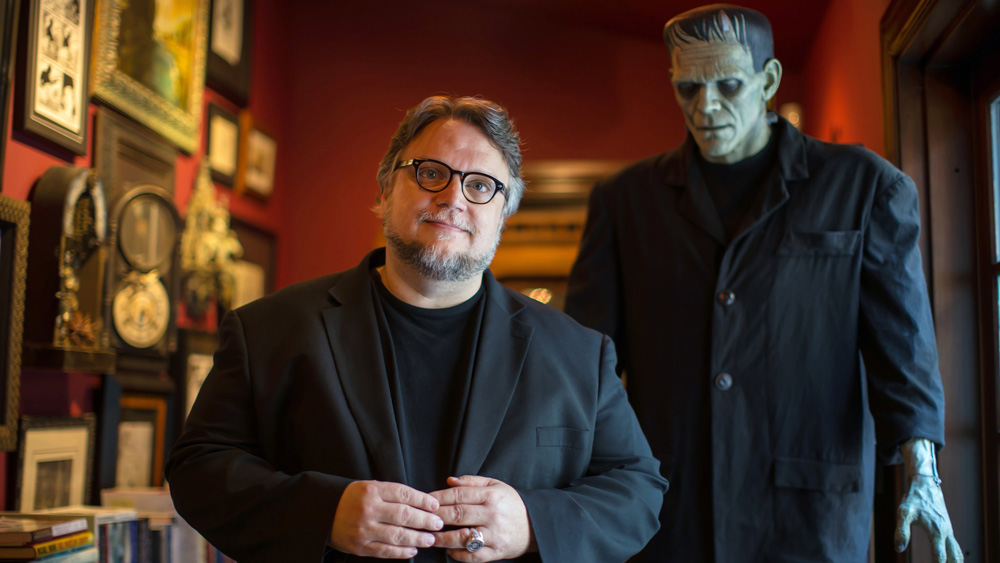 Mignola was recently inducted into the Harvey Awards Hall of Fame. In addition to executive producing the Hellboy live-action features and consulting on the Hellboy Animated trilogy, he lent his artistic skills to the films Bram Stoker’s Dracula, Blade II and Atlantis: The Lost Empire. Mignola is also known for creating The Amazing Screw-On Head comic and animated pilot, and created character designs for Bruce Timm’s Batman: The Animated Series.