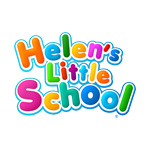 A new animated series aimed at preschoolers will be launching at MIPCOM this fall: Helen’s Little School (52 x 11) is a France-Canada co-production of Superprod in Paris and Angouleme (Lassie, Song of the Sea) and Montreal’s Divertissements Muse (The Mysteries of Alfred Hedgehog) for France Televisions and Canadian broadcasters Knowledge Network, BBC Kids, Tele-Quebec and TFO.

The series has also been presold to Discovery Kids Latin America, with further negotiations underway with potential partners around the world.

Calvet said in the announcement that Superprod is excited to present an internally-developed original series, which is a delightful concept inspired by children who love to play “school” and pretend to be teachers. 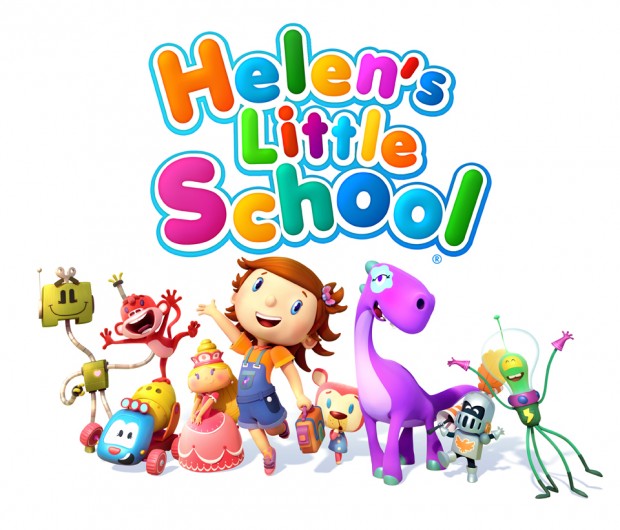