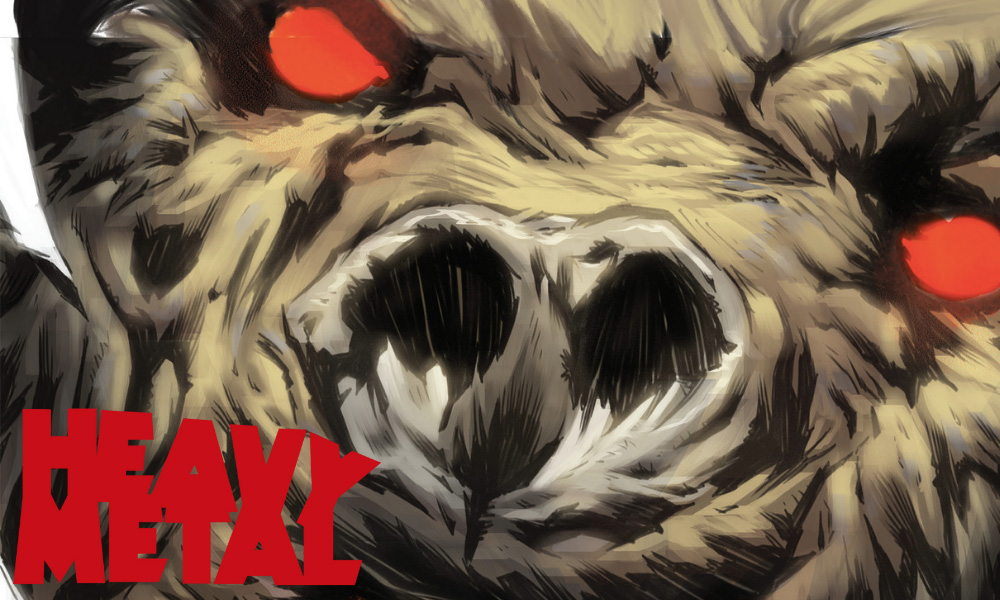 Bardel Entertainment, the animation studio behind hit shows like Rick and Morty and Teen Titans Go!, will be animating and co-producing the series alongside Heavy Metal Studios. Daniel Powell (Ugly Americans), the multi-hyphenate co-President of production company Irony Point, which recently struck a multi-year overall deal with Netflix, will serve as an executive producer on the madcap horror-comedy show. Fogler is series creator and executive producer.

Moon Lake is a 30-minute animated TV show, hosted by the Man in the Moon — a farcical character reminiscent of iconic TV anthology hosts of the past, like Rod Serling and Alfred Hitchcock. Held captive by “moon-men” since childhood, The Man prevents these aliens from attacking Earth by keeping them endlessly entertained with shocking tales of gruesome horror and hilarity. Each episode follows a different deranged set of characters in a strange new setting; whether it be following a ghost-whispering cave-woman on prehistoric Earth, a murderous cheerleader at a modern-day high school, or fighters in a bizarre alien war in space, each story plays into campy classic monster, horror, and sci-fi tropes in a ludicrously hilarious way. 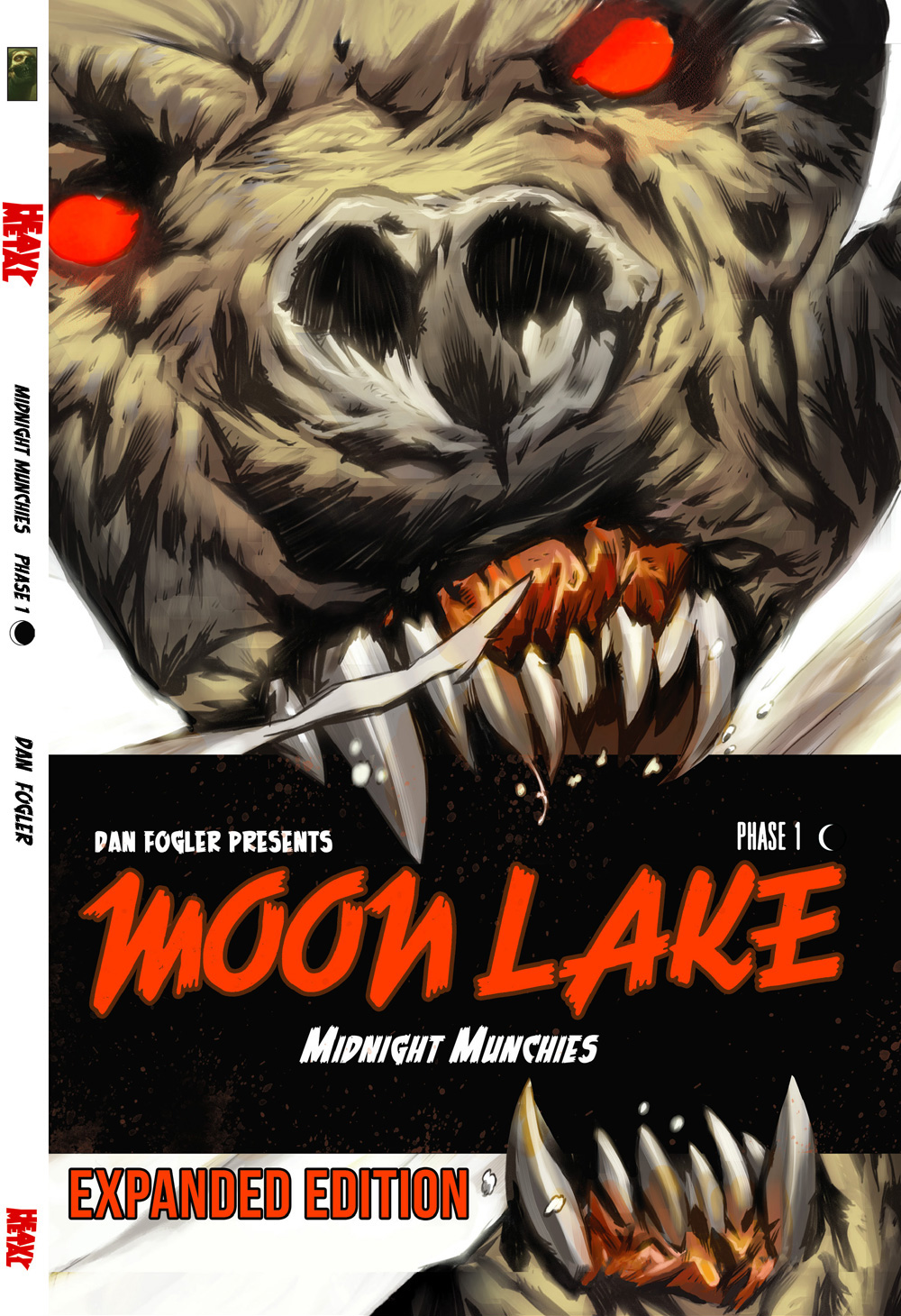 “I am over the moon, pun totally intended, to be adapting my graphic novel series Moon Lake with Heavy Metal, Daniel Powell and Bardel Entertainment,” said Fogler. “It’s a dream collaboration. We promise to make you laugh and freak you out well into the afterlife, with the finest voice talent in the business.”

Powell added, “As a lifelong fan of animation, horror-comedy, comic books and the sound of Dan Fogler’s voice, I’m so grateful to have found a project that combines all of these interests.”

The Moon Lake TV series is based on Fogler’s ongoing series of anthology graphic novels, published by Heavy Metal, with the newest volume debuting October 19. Heavy Metal Entertainment is best known as the home of the legendary illustrated sci-fi, fantasy and horror publication Heavy Metal Magazine and a slate of comics, graphic novels and prose books, a highly reviewed podcast network and the 1981 animated cult classic film, Heavy Metal.

Heavy Metal Studios is led by President and studio Head Tommy Coriale, who is actively developing and producing a full slate of film and TV projects based on Heavy Metal’s treasure trove of original IP.

“Dan Fogler is a brilliant mad scientist as both a writer and an actor, and Daniel Powell is an exceptional and rare comedic force, a jack of all trades. I am ecstatic to be working side by side with these two evil geniuses to explore the hilariously macabre mysteries of Moon Lake, and to be bringing the world an animated series that is as Heavy Metal as you can get,” said Coriale.

CEO of Heavy Metal Entertainment Matthew Medney added, “Bardel is the kind of magical place where imagination becomes reality, which makes them the perfect partner for the beautifully insane mind of Dan Fogler. The entire partnership that is bringing the animated version of Moon Lake to life really represents the spirit of Heavy Metal at its deepest core.”

Coriale and Medney will executive produce the Moon Lake animated series for Heavy Metal Studios alongside Fogler and Powell, as well as Tina Chow and Richard Grieve at Bardel Entertainment. 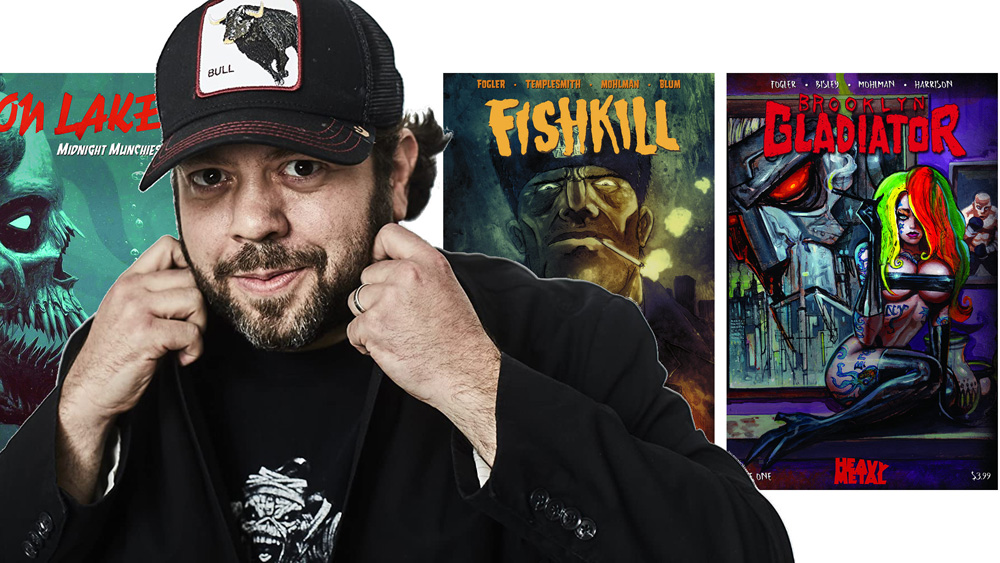 Fogler won a Tony award for his portrayal of the character Mr. William Barfee that he created for the critically acclaimed The 25th Annual Putnam County Spelling Bee, which is being adapted for film by Disney. The comics he produces as creator/founder of Fogler’s Fictions are an homage to the comics Fogler grew up reading: Moon Lake, Fishkill (with Ben Templesmith) and Brooklyn Gladiator (with Simon Bisley) are all in early development for TV and film. His acting credits also include Luke on The Walking Dead and Jacob in the Fantastic Beasts films. Fogler is currently playing Francis Ford Coppola in The Offer for Paramount+. 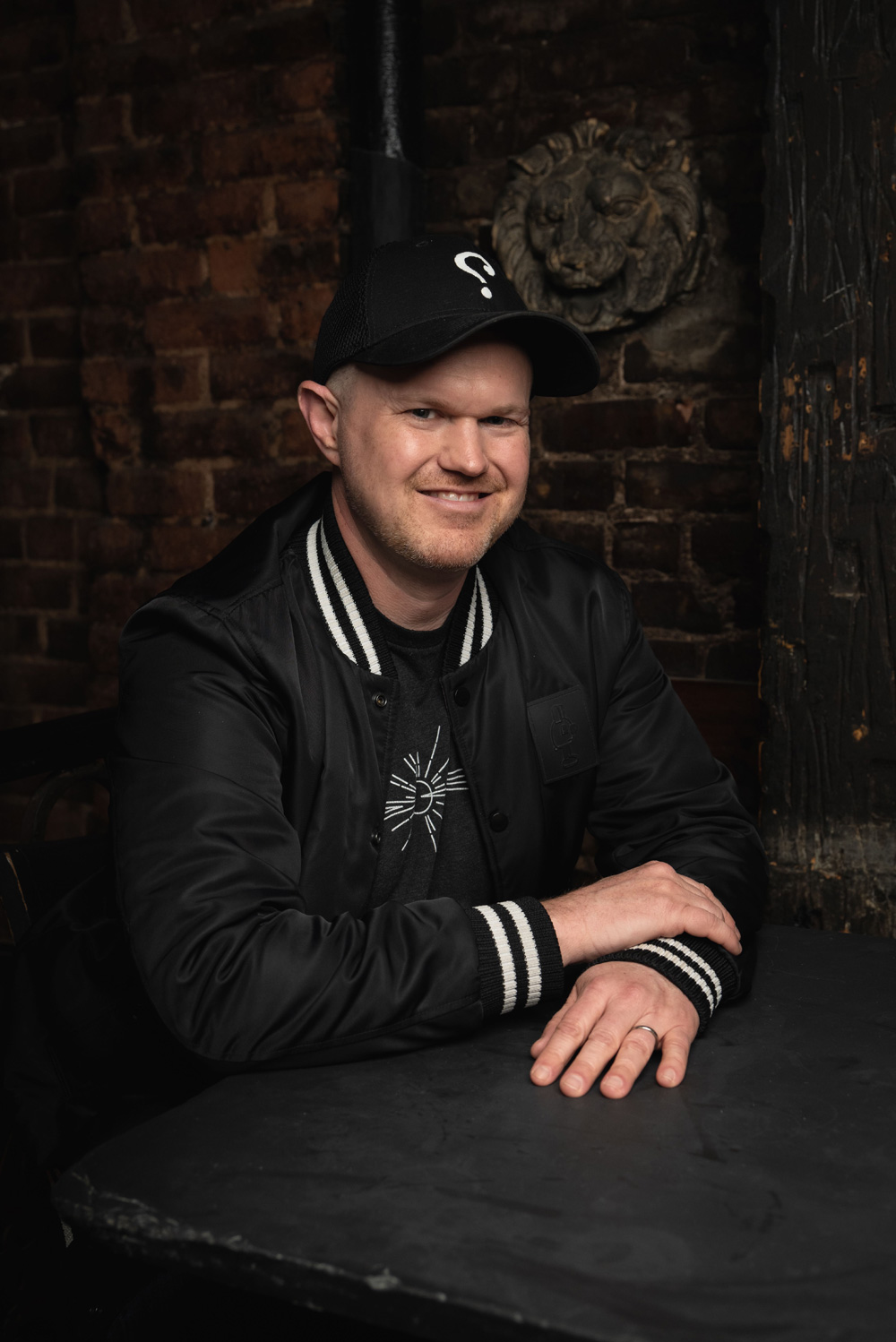 Powell is the Emmy- and Peabody-winning co-President of TV & film production company Irony Point. He co-created and executive produced Inside Amy Schumer and is an EP/director of Schumer’s upcoming Hulu series Life & Beth. Additional producer credits include I Think You Should Leave with Tim Robinson (Netflix), That Damn Michael Che (HBO Max), Astronomy Club (Netflix) and the cult animated series Ugly Americans (Comedy Central). Earlier in his career, he was an associate producer on The Daily Show with Jon Stewart and a contributing writer to TV Funhouse (Saturday Night Live). He is a founding partner of podcast company Radio Point. His independent film Becks, co-written and co-directed with Liz Rohrbaugh, won the 2017 L.A. Film Festival and was distributed in 2018 by Blue Fox. Powell recently produced Josh Ruben’s film Scare Me, which premiered at the 2020 Sundance Film Festival and was distributed by Shudder.