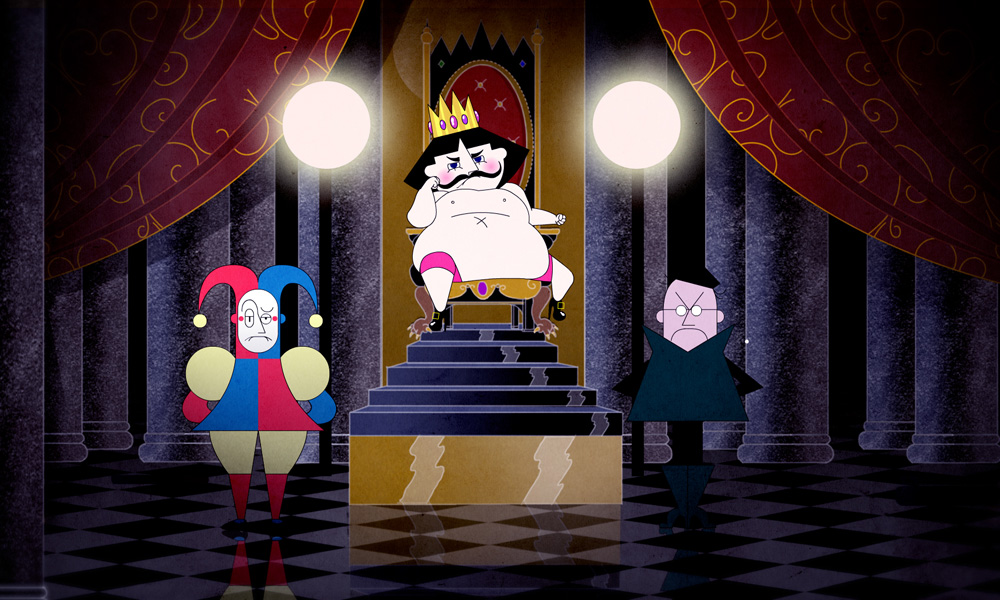 HBO Family is presenting a brand-new, animated musical reimagining of a classic Hans Christian Andersen tale with The Emperor’s Newest Clothes. Written and produced by Sheila Nevins and directed by Simon Wilches-Castro, the special is a playful, whimsical update for today’s young viewers, featuring the voices of Alan Alda, Jeff Daniels and Alison Pill, with original songs by Tony Award-winner William Finn (Falsettos).

Brought to life with bold animation and catch musical numbers, the special carries an important message to modern children about the need to speak up for truth and stand up to the powerful.

The Emperor’s Newest Clothes is the story of a vain ruler who is used to everything and everyone agreeing with and praising him — especially his faithful flunkies, Syco the Jester and Phantic the Advisor. When the Emperor requires the “most beautiful, most exquisite” new outfit for a new holiday (celebrating himself), Syco gets scammed by con men tailors who pass off an empty mannequin as sporting the new duds. Afraid to upset the Emperor, Syco and Phantic tell the impatient ruler that the “outfit” is glorious, and despite some skepticism, the great man believes the flattery — and wears his “new clothes” to the big parade! Only one girl too young and clever to join in the charade of praise is able to point out the truth.

The songs are arranged by Danny Ursetti and MIchael Starobin. Producers are Nevins, Josh Hetzler and Casey Rup. Galen Pehrson is the art director. Executive producers are James Fino (Starburns Industries) and Jacqueline Glover (HBO). Susan Benaroya is the production executive for HBO. 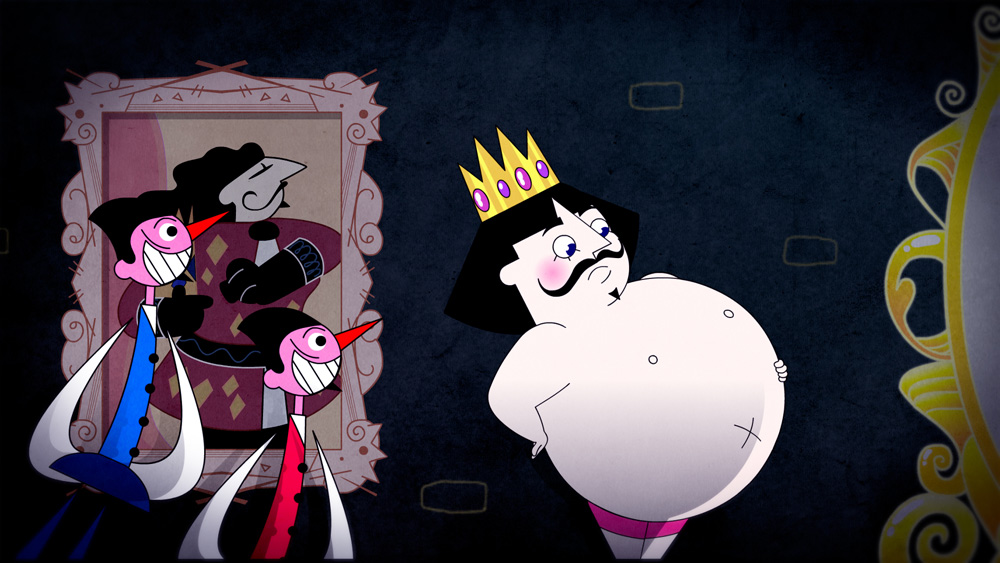 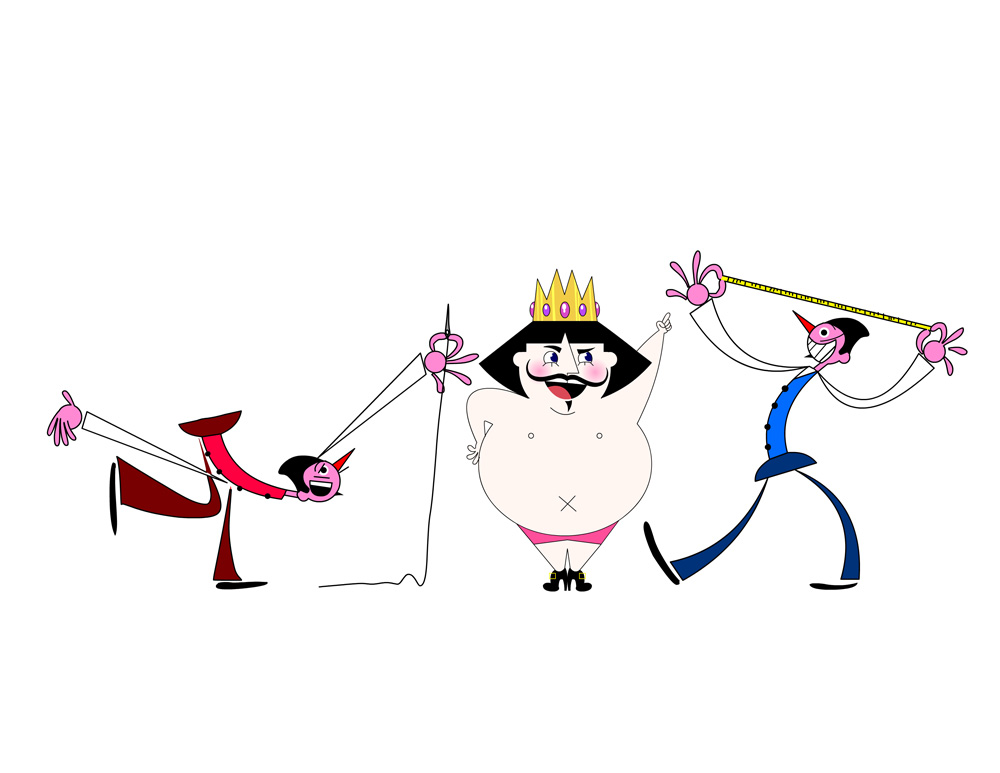