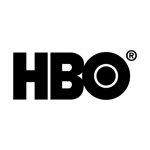 The colorful cast of beloved kids’ program Sesame Street welcomed some extra special celebrity guests to celebrate their return to TV on a brand new broadcast home in a new trailer. Big Bird, Elmo, Grover and the rest of the gang will be moving to HBO, starting January 16.

The minute-long teaser features favorite muppets playing along with some of their famous human friends who have appeared on the show: Pharrell Williams, Tina Fey, Jon Hamm, Usher and Tracee Ellis Ross. The new season will offer both premiere and classic episodes of the series to audiences, brought to you by the letters H-B-O.

HBO secured the Sesame Street deal over the summer, and will be delivering twice as much new Sesame content per season . PBS will be airing new episodes nine months after they debut on the cable network. 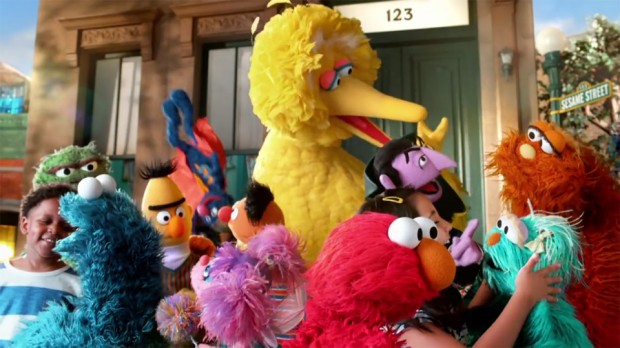 Aardman’s ‘Special Delivery’ for Spotlight Arrives
Clip: Shake Your Bear Thing with ‘Norm of the North’