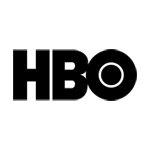 HBO has placed an order for a TV pilot of The Gorburger Show — the internet talkshow spoof from Funny or Die that blends puppetry and star power. The webseries has enjoyed two seasons on YouTube, attracting notable musician guests like Jack Black, Flea and Andrew W.K.

The Gorburger Show is hosted by comedian T.J. Miller, who voices a big, blue, English-speaking space monster who takes over a Japanese morning stalkshow and holds the staff hostage as he attempts to understand what it means to be human by interviewing celebrities — and trying to resist the urge to kill and eat them, just like most human talk show hosts. Miller is also the puppeteer for Gorburger.

Miller exec producers and writes with original creator-directors Josh Martin and Ryan McNeely, Dave Becky, Funny or Die’s Sean Boyle and Mike Farah, and Party Over Here’s Akiva Schaffer and Jorma Taccone. The producers have booked celebrity guests Moby, Ed Helms and Johnny Knoxville to appear on the pilot, which is being produced in L.A., along with musical guests Danny Brown and Health (in collaboration), plus prior webseries guests Eagles of Death Metal. 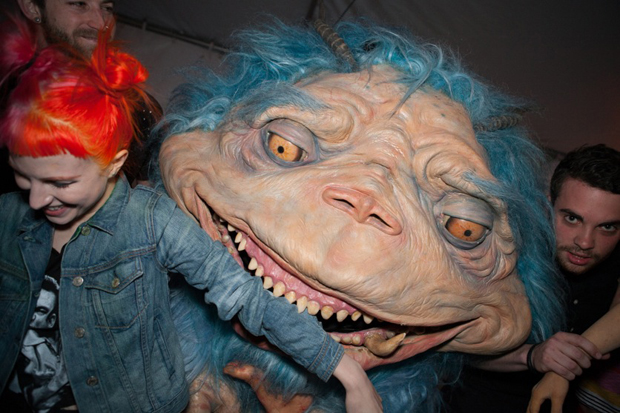