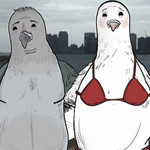 The downtrodden New York City creatures of HBO’s Animals are coming back this August. The cabler will debut the third season of  Phil Matarese and Mike Luciano’s well-received animated show on August 3rd at 11:30 p.m. The quirky series centers on a humanless, post-apocalyptic Big Apple, blending live-action and animated segments along with the show’s eclectic cast.

Matarese and Luciano exec produce, write and direct all of the episodes and voice many of the characters (including Rats, Pigeons, Cats, Dogs, Flies and Squirrels!) .

The animation for show is produced by Dan Harmon’s Starburns Industries, home of Rick and Morty and the movie Anomalisa. The series is executive produced by Mark Duplass & Jay Duplass and Jen Roskind, and produced by James Fino and Erik Vignau.

You can watch a preview here. 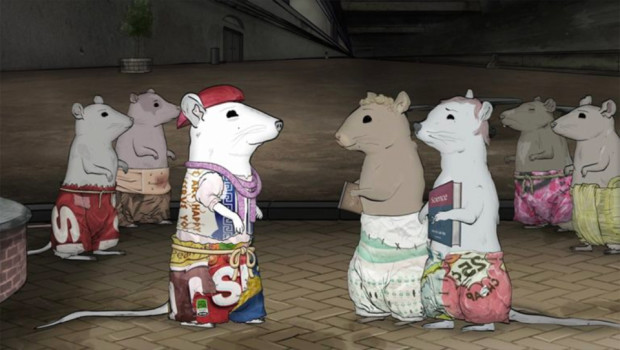 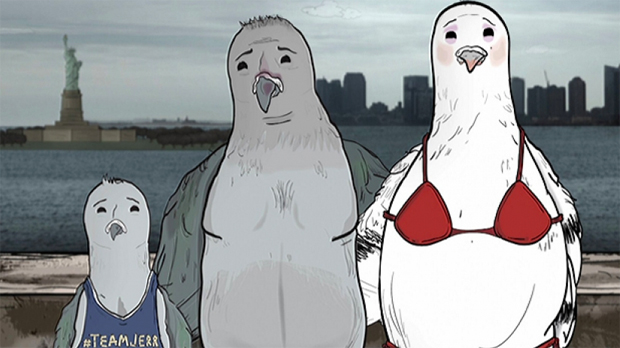