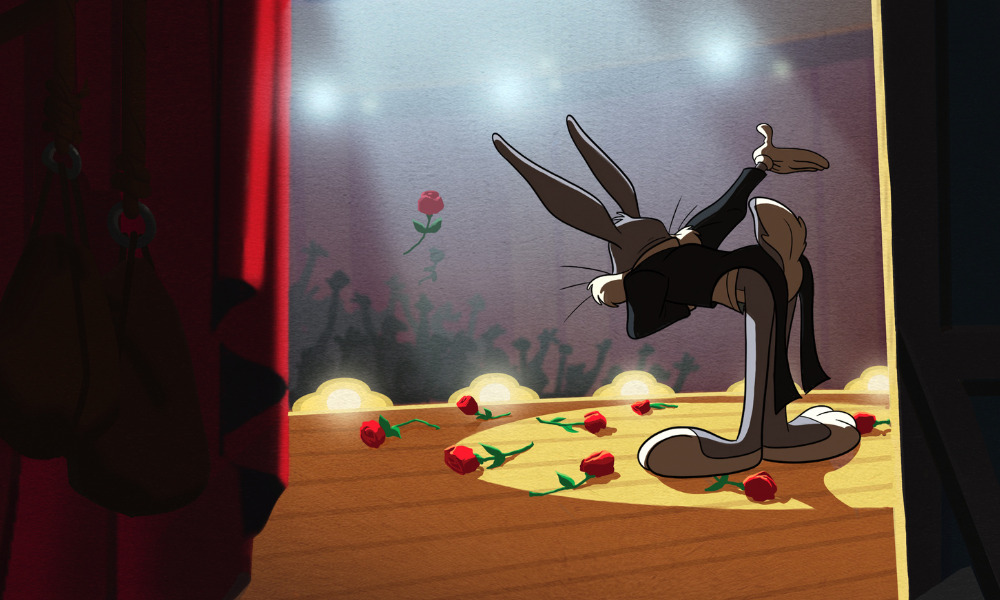 Bugs, Daff, and the rest of the Looney Tunes gang will give their regards to Broadway in Bye Bye Bunny: A Looney Tunes Musical, coming soon to HBO Max and Cartoon Network.

From Warner Bros. Animation, the original animated family movie event will feature original dynamic song and dance numbers and new orchestrations from the Warner Bros. library of legendary movie musicals. The news was announced during the WBA presentation at Annecy today.

Sam Register, President of Warner Bros. Animation and Cartoon Network Studios, added, “Mayhem and music have helped define the comedic genius of the Looney Tunes for decades. It is a pairing that has created some of the greatest cartoons of our time, and it’s going to be a thrill to add our own musical stamp to these characters.”

After starring in a long-running Looney Tunes Broadway smash production, an exhausted Bugs Bunny decides it’s time to trade in sold-out shows for life as a regular rabbit. Ever the spotlight opportunist, Daffy Duck attempts to step into the lead role, but his star ambitions are quickly sidetracked when he is kidnapped by an obsessive fan who has more sinister plans for her favorite stage duck. With his ticket to Broadway retirement in danger, Bugs sets off on a rescue mission to find Daffy and, with the help of his Looney Tunes co-stars, hopefully, his joy of performing again. 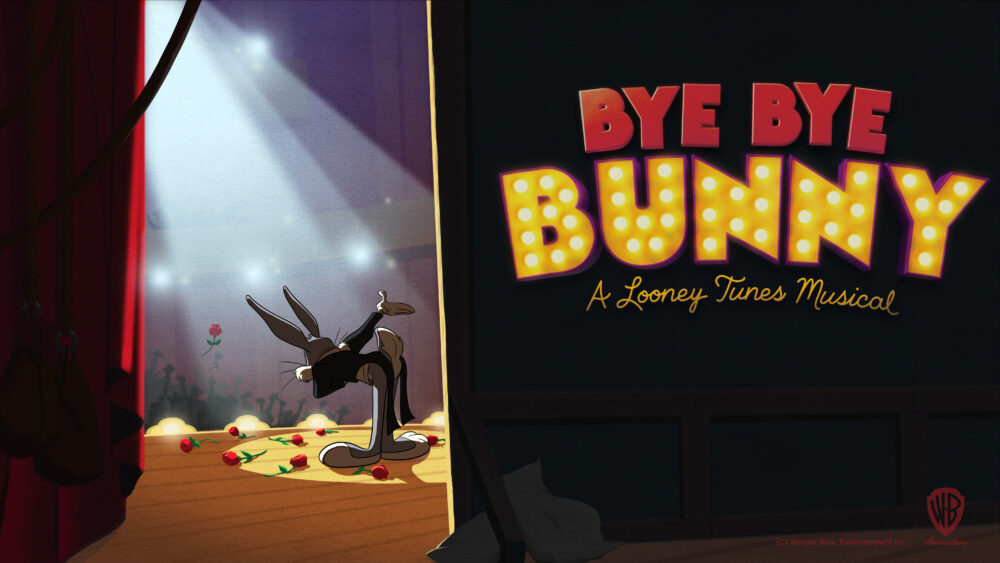