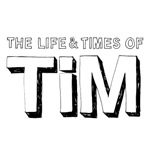 Steve Dildarian’s animated series The Life and Times of Tim has reached its final scene. Variety reports that the HBO series which ran for three seasons has officially been cancelled. Its last original episode, in which Tim becomes the new spokesperson for Omnicorp, aired on the pay cabler on Feb. 17.

The simply drawn, 2D show centers on the misadventures of a halpless 20something who lives in New York City with his girlfriend. It was exec produced by Dildarian, Tom Werner, Jimmy Miller, Mike Clements and Leynette Cariapa.

The show, which debuted in September of 2008, had the distinction of being HBO’s first animated series since Todd MacFarlane’s Spawn (1997-1999). HBO’s other animated show The Ricky Gervais Show began its third season this past Friday (April 20). 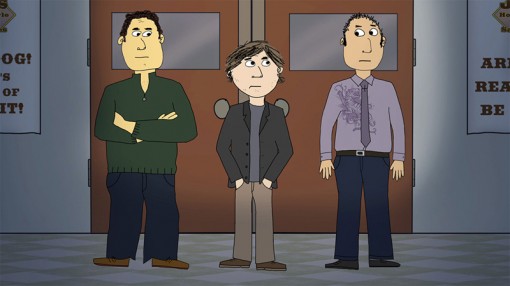 The Life and Times of Tim