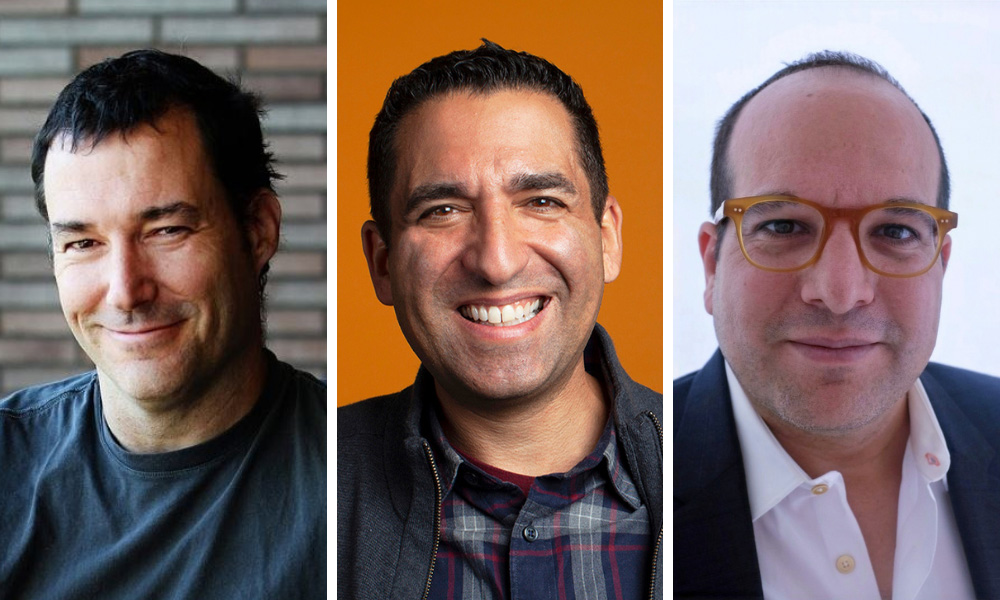 Pixar veterans Mark Andrews (director of the Oscar-winning feature Brave; head of story for The Incredibles and Ratatouille) and Andrew Gordon (animation lead for Mike in Monsters, Inc., Gill in Finding Nemo, Edna Mode in The Incredibles) have joined forces with Israeli producer and President of Operating Room Oded Turgeman (upcoming Summer Memories) to develop a new animated fantasy-drama at Fox, dubbed Hawkmaster. The network has inked a script plus back-up script deal for the project.

Hawkmaster is set in a world where knights ride giant birds of prey instead of horses. Kess, a young woman who has always dreamed of flying, encounters a riderless hawk and soon finds herself caught in the updraft of adventure and a dangerous plot to kill the Queen. With the help of the outlaw knights known as the Four Winds, Kess will discover what it truly means to be a knight and to trust your winged companion with your life.

Andrews will write and executive produce the series, with Gordon and Turgeman as exec producers. The project is a Fox Entertainment production with animation created by its studio, Bento Box Entertainment (Bob’s Burgers, Duncanville, The Great North).

Hawkmaster is part of the network’s “second phase” of its expanding animation strategy which will focus on more serious, adult-targeted stories. Fox recently announced it was working on an animated drama adaptation of Robert C. O’Brien’s The Rats of NIMH.