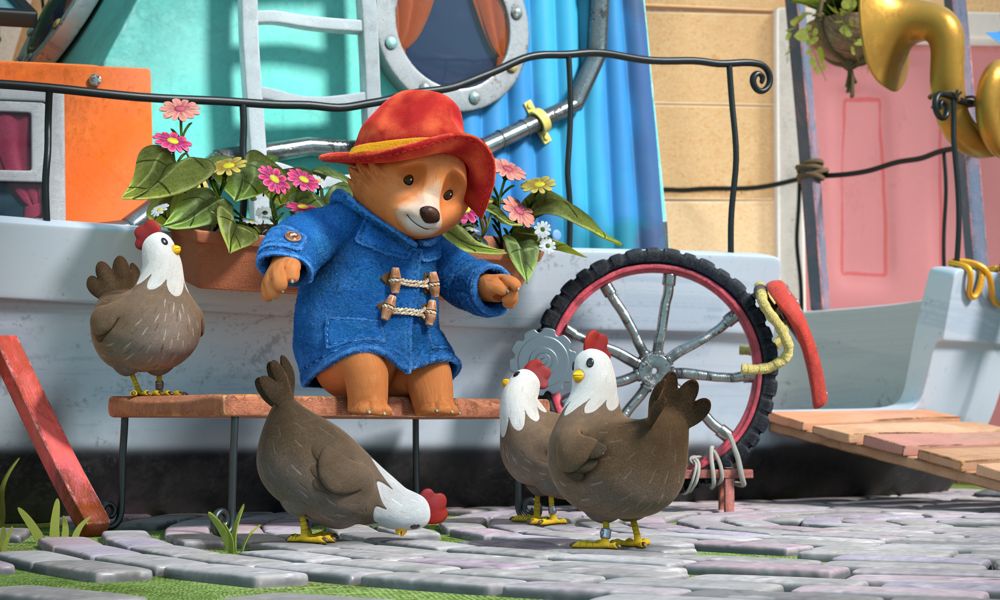 Beloved British bear Paddington is returning for all-new heartwarming adventures filled with family and fun in the second season of Nickelodeon’s hit CG-animated series The Adventures of Paddington. The season premiere was announced just as Studiocanal confirmed to Variety that it is working on a third live-action/CG hybrid feature film with David Heyman’s Heyday Films. (Director Paul King will not be returning; further details of Paddington 3 are yet to be revealed.)

Debuting in the U.S. on Friday, Feb. 19, at 8:30 p.m. (ET/PT) on the Nick Jr. channel, season two (26 half-hour episodes) of The Adventures of Paddington will continue to follow the always curious and kind Paddington, as he explores different parts of London, meets new friends, discovers exciting inventions and learns important lessons. S2 will roll out on Nickelodeon’s international channels and branded blocks beginning in April.

In the S2 premiere, “Paddington’s Plant Problem/Paddington the Artist,” Mr. Curry goes on holiday and gives Paddington the job of watering a plant for him, but Paddington accidentally waters the wrong one. Then, Mrs. Brown wants everyone in Windsor Gardens to artistically express themselves by exhibiting a piece of art at her CommunARTy show. Paddington doesn’t know what art is, so he sets out to find what he’s good at.

The Adventures of Paddington is a Heyday Films and Studiocanal production in association with Copyrights. The series is directed by BlueZoo’s (Go Jetters, Digby Dragon, Miffy, Q Pootle 5) Chris Drew and Jez Hall, with Adam Shaw serving as creative director. The show is developed for television and written by Jon Foster and James Lamont (The Amazing World of Gumball, Cuckoo, Paddington 1 & 2), who also serve as executive producers. 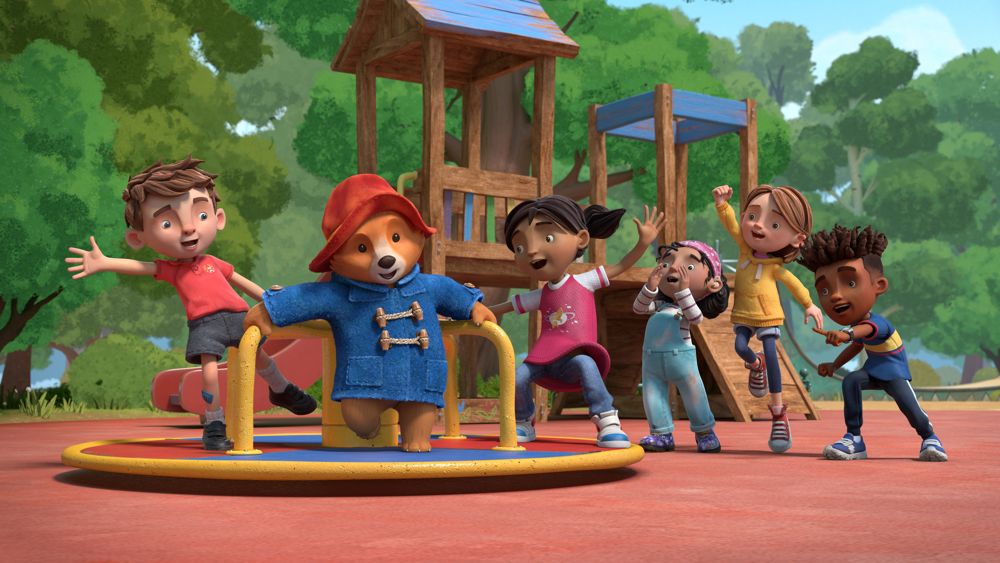