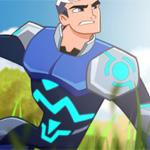 On the heels of the announcement that Paramount had set a 2020 release date for a movie adaptation — along with a few other things — it was revealed that Hasbro is planning a Micronauts animated television series to pave the way in 2019. The details were found in a sales guide on Hasbro’s website, as reported by Bleeding Cool.

Aimed at kids ages 6-11, Micronauts is planned as a 26 x 22 min. series inspired by the popular sci-fi toy line of the 1970s. The sales guide synopsis reads:

“When fate brings an unlikely team of alien space explorers to Earth in pursuit of the evil Baron Karza, they make a shocking discovery: on our world they are the size of action figures! The Micronauts are small heroes in a big world, but the stakes are higher than ever as their miniaturized size presents dangerous obstacles at every turn. Fortunately, they forge an alliance with teenager Cameron Ruck, who will join them in their pursuit of justice. Although the Micronauts are small in stature, their bravery and adventurous spirits remain larger than life.”

Originally created as “Microman” in Japan in 1974, the toys went through a few different home companies before settling at Hasbro. The figures of mecha characters were popular thanks to their high level of articulation and the ability to Frankenstein your way to original creations by swapping parts. The line inspired a few comic-book iterations, including an IDW title launched in 2016; an unofficial video game in the late ’80s; and an animated miniseries and series project for Sci Fi Channel announced in the late ’90s that never reached fruition. 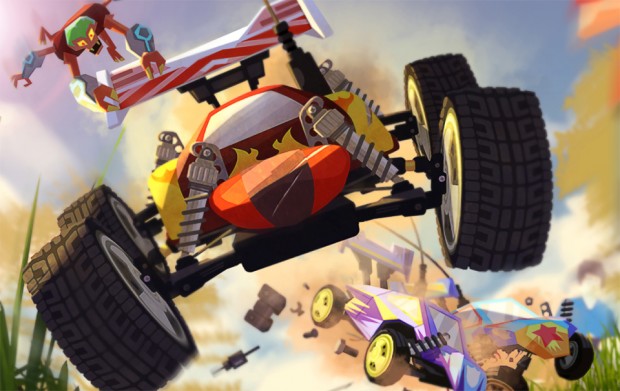