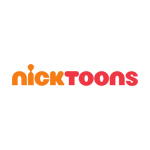 Nickelodeon Animation Studio’s Harvey Beaks will get hopping with all-new adventures as season two continues Wednesday, March 1 at 9 p.m. ET/PT on Nicktoons — launching with a two-hour Harvey-themed block! New episodes will continue to premiere each Wednesday at 9 p.m. through April 5, with each weekly premiere followed by a 90 minutes of encore episodes.

Created by C.H. Greenblatt (Chowder), Harvey Beaks stars a big-hearted, big-headed bird-kid (and titular hero) who, together with his impetuous best friends Fee and Foo and the odd assortment of townsfolk in their magical forest home, always manages to find a way out of trouble and ridiculous situations.

In the March 1 premiere, “Rockbark Rocks/Ocean Promotion,” Harvey thinks he’s ready to rock out at his first concert, but is he really ready? Next, when the Lake Spirit gets a promotion, Harvey must convince him that Littlebark is too great of a town to leave.

Fans can find more Harvey Beaks content on Nick.com and the Nick App, including games, quizzes and clips. Full episodes are also available on these platforms as well as Nick On Demand. 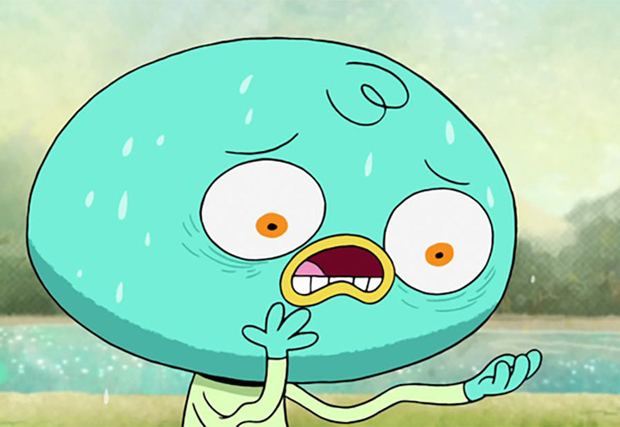