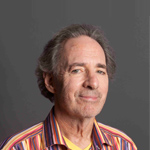 Harry Shearer is back on The Simpsons.

Fox has confirmed that the series main cast is returning for the 27th and 28th seasons of the iconic animated hit, including Dan Castellaneta, Julie Kavner, Nancy Cartwright, Yeardley Smith, Hank Azaria and Shearer, who publicly turned down in May an offer to remain with the show.

The signing ensures Shearer will continue to voice such iconic characters as Mr. Burns, Smithers, Ned Flanders and Principal Skinner.

The next two seasons of the show — season 27 starts Sept. 27 on Fox — will bring the series’ run to 625 episodes, lengthening its already historic run as the longest-running scripted show in TV history.

The Simpsons is a Gracie Films Production in association with 20th Century Fox Television. James L. Brooks, Matt Groening and Al Jean are the executive producers. The Gracie Films Worldwide Brand Division develops and produces the licensed content for the series. Film Roman, a Starz company, is the animation house. 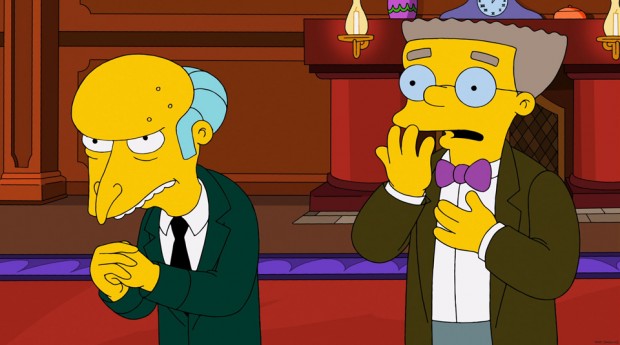