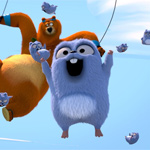 Hari International has announced the first sales for its flagship series Grizzy and the Lemmings in China. The program will be aired on Mango TV, the digital platform operated by Hunan TV. The announcement is timed in conjunction with Asian Television Forum.

As Josselin Charier, co-founder of HARI comments, “Even though the Chinese market gradually opens to international productions, it remains a difficult market to access especially for an original European creation.The quality of the CGI animation, the non-verbal characteristic and the universal humor of Grizzy and the Lemmings have seduced the team of Mango TV. We’re very proud of having our series released in China on a top 5 VOD platform.”

Grizzy and the Lemmings follows a bear named Grizzy, who makes the most of the Forest Ranger’s comfy house and modern conveniences whenever the owner is away. When the mischievous Lemmings move in and turn the house into an amusement park, the slapstick shenanigans begin in earnest. 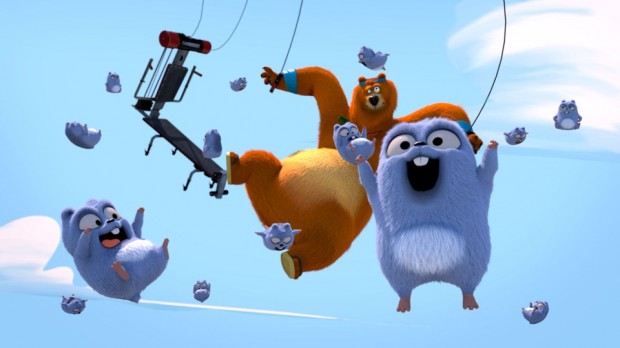