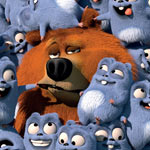 Hari International has announced at a 78 x 7 minute second season of its flagship animated series Grizzy and the Lemmings will go into production, bringing the show’s total episode count to 156. The order has been confirmed by pubcaster France Televisions, as the show has achieved top rankings on France 3 just a few months after its launch.

“Grizzy and the Lemmings reinvents the codes of slapstick comedy and enchants our audience – young and older – since the beginning of the year. So it’s a real pleasure to cooperate with one of the most talented French animation studio to launch a second season,” said Tiphaine de Raguenel, Director of Youth Activities for France Televisions. “With its endearing heroes and its stunning graphic universe, Season 2 will raise the excess of gags and madness even further.

Season 2 of Grizzy has pre-sold to Turner, which will premiere the new episodes on Boomerang worldwide, Season 1 launched on the channel last fall.

“We got on board with Grizzy in the early stages of development and the result was a fantastic show, which matched perfectly with Boomerang’s DNA,” commented Cecilia Persson, VP of Programming & Content Strategy for Turner EMEA Kids, Acquisitions & Co-Productions International. “We’re happy to be partnering with Hari Studios on Season 2 and bringing Boomerang audiences across the globe more adventures and antics from these hilarious and loveable characters.”

The second season has also pre-sold to Tele-Quebec, which will continue to grow the brand’s popularity in French-speaking Canada, where season 1 has scored record viewing rates.

“From a commercial point of view, it’s an excellent signal that we send to the market. The production of new episodes reassures the broadcasters and helps to build and secure the brand. We will rely on this positive dynamic to work on the development of the L&M program to give a new dimension to the property,” said Adeline Tormo, Head of Sales for Hari. 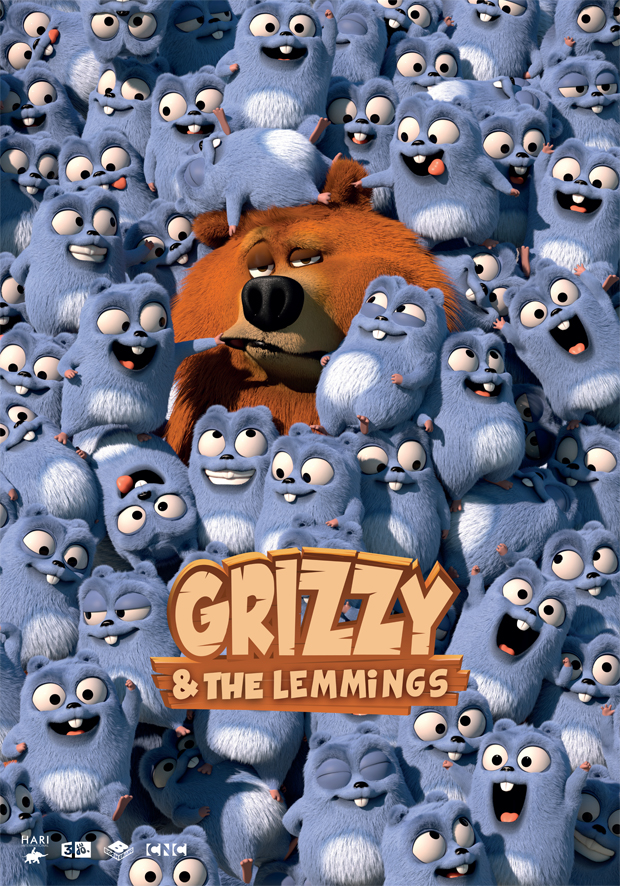