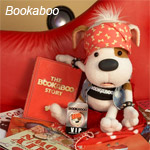 FremantleMedia Enterprises (FME) has announced two new Canadian deals for Happy Films’ award-winning pre-k show Bookaboo. The first deal will have Happy Films’ co-producing a new 28 x 11 series with Cite Amerique in English for CITV and ITV in the U.K. and CBC in Canada. The second is a format agreement with Radio-Canada and TFO for a 26 x 11 package to be produced in French.

Created by Happy Films’ Lucy Goodman, Bookaboo combines puppets, live action and CG animation and stars Bookaboo, a world-famous drum-playing rocker puppy who is unable to play until he has read a story. Each episode features a celebrity guest who encourages Bookaboo to perform by sharing a book with him. 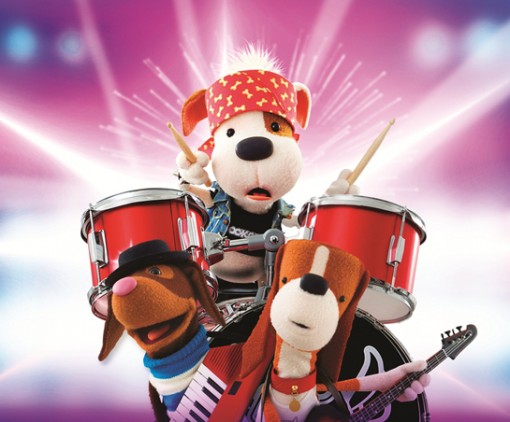