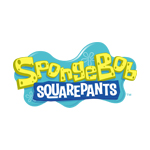 It’s been decades since the Fonz literally “jumped the shark” on TV classic Happy Days, but this week Henry Winkler and his former co-stars Michael McKean and David Lander (a.k.a. Lenny and Squiggy) are reuniting to provide guest voices for a brand-new episode of SpongeBob SquarePants.

“Sharks vs. Pods” premieres Wednesday, May 4 at 5:30 p.m. ET/PT on Nickelodeon, right after a new episode of the channel’s latest original animated comedy, The Loud House (be sure to pick up our May 2016 issue to read more about it).

The episode introduces viewers to “The Sharks” — the toughest guys in town, who get SpongeBob caught up in their latest confrontation. Henry Winkler voices Sharkface, a tough guy who grew up on the “mean streets” of Bikini Bottom; Michael McKean voices Lonnie, a skateboarding punk from the Red Hook neighborhood; and David Lander is Donnie, a guy who grew up in an upper-class family in Bikini Heights. 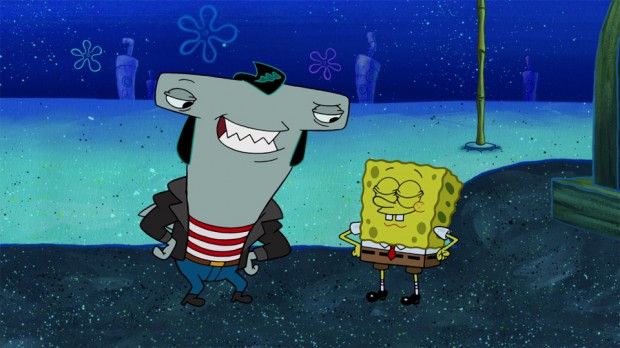