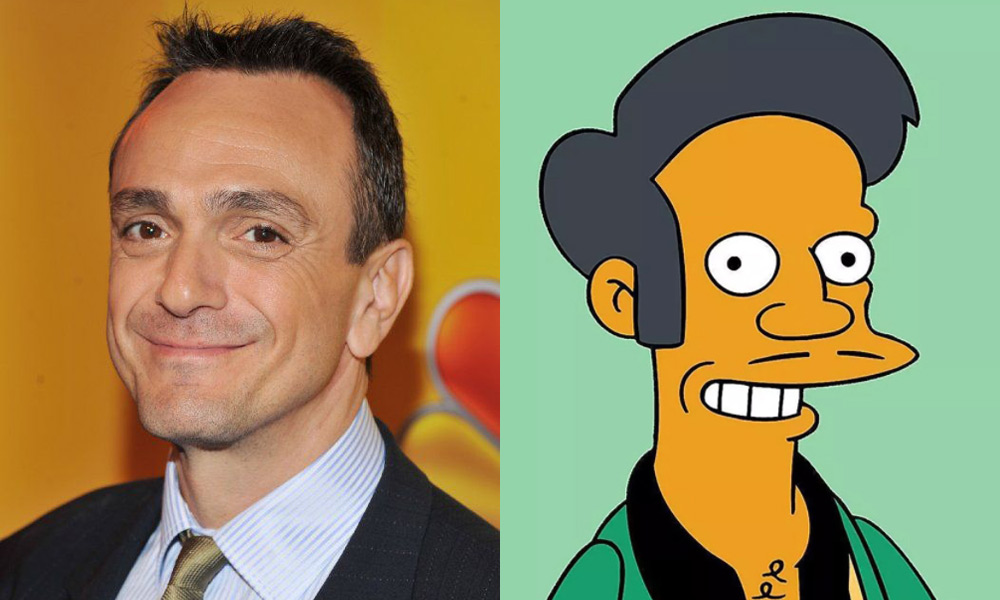 The racial representation controversy dragged into the spotlight by Hari Kondabolu’s documentary The Problem with Apu seems to be in its final throes, with actor Hank Azaria announcing that he will no longer voice the Indian-American Simpsons character after three decades.

“All we know there is I won’t be doing the voice anymore, unless there’s some way to transition it or something,” Azaria confirmed to /Film. “What they’re going to do with the character is their call. It’s up to them and they haven’t sorted it out yet. All we’ve agreed on is I won’t do the voice anymore … “We all made the decision together. We all agreed on it. We all feel like it’s the right thing and good about it.”

The documentary’s producer, Adi Shankar (Castlevania), said in fall of 2018 that he had heard the character would be dropped altogether from the record-breaking animated series. Simpsons producer Al Jean denied the rumor. The latter had previously defended the show’s treatment of the character on Twitter after the episode “No Good Read Goes Unpunished” was perceived to peg the issues raised by the doc as a matter of political-correctness-gone-mad.