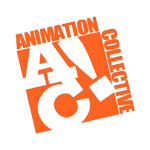 Animation Collective founder and former CEO Larry Schwarz has re-purchased the studio, its subsidiaries, IP asses and library of several hundred episodes from Handmade Films. The deal was announced at MIPCOM in Cannes by David Francis, Director of Handmade Films, and Schwarz, CEO of Larry Schwarz and His Band.

At one time among the largest independent animation studios in New York, Animation Collective is the producer of Kappa Mikey (Nickelodeon’s first global acquisition), Three Delivery (its second), Thumb Wrestling Federation: TWF (for Cartoon Network US and CBBC UK where it was the highest rated kids show) and Ellen’s Acres (for Cartoon Network worldwide). The company was also the largest provider of original content to KOL, America Online’s kid’s site, and Red, its teen site.

Handmade Films, founded by George Harrison of The Beatles, is a British film production and distribution company known for Time Bandits, Withnail and I, and The Long Good Friday. Handmade purchased Animation Collective in October 2009, with Schwarz serving as head of Handmade’s kids’ division and then President of Handmade Films USA before leaving to found Larry Schwarz and His Band — the producer of the live-action series Alien Dawn (Nickelodeon), Netflix Original Team Toon, and HTDT, an anime take on Humpty Dumpty.

“Almost eight years to the date we sold the company, this feels like a long lost relative coming home,” said Schwarz. “I’m thrilled to have the opportunity to bring Kappa Mikey, Thumb Wrestling Federation, Ellen’s Acres, Three Delivery and others back to the air and tell new stories with these characters.”

“As Handmade focuses on a different demographic to take advantage of new opportunities with our classic titles like The Long Good Friday, Withnail and I and Time Bandits, the time was right to find a new home for Animation Collective. I can think of no better person to take these dynamic properties to the next level than the person who created them in the first place,” Francis added. ” Over the past 7 years Larry and I have established a very good working relationship and I look forward to maintaining that from a different perspective. Meantime I thank Larry for his invaluable assistance throughout this time period.”

Find out more about the companies at www.larrysband.com and www.hand-made-group.com. 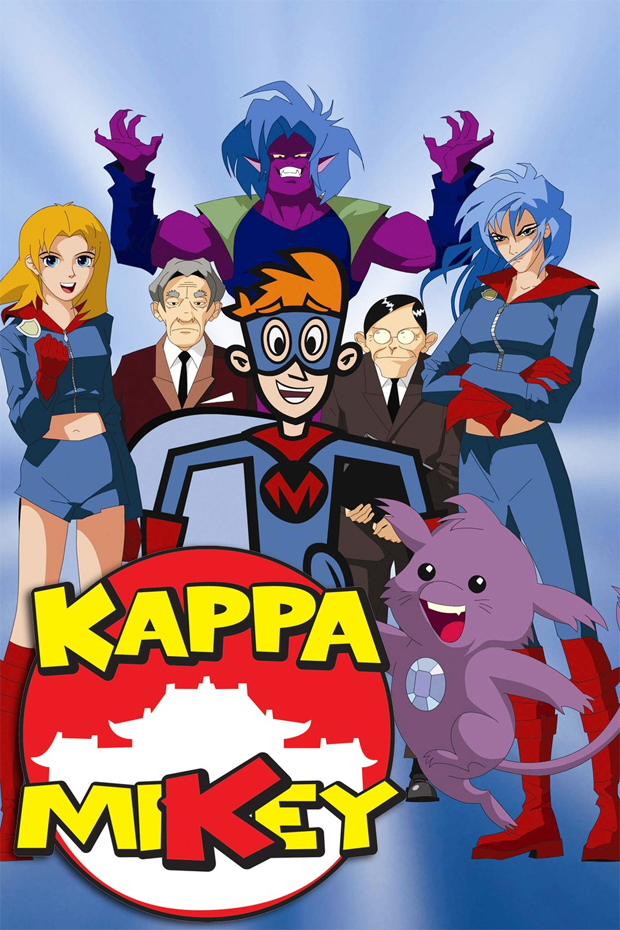