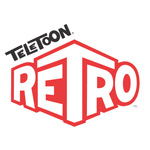 In honor of Halloween, Canada’s TELETOON Retro channel is asking viewers to help the best (worst?) villains of all time for the latest installment of the TELETOON Retro Hall of Fame. Fans can vote for their favorite foes to be inducted as the Top 5 Villains from Monday, October 31 to Thursday, December 1 at www.teletoonretro.com or at facebook.com/teletoonretro. The winning bad guys and gals will be announced December 9, followed by a special programming marathon during the Retro Rewind block, featuring the Top 5, on Sunday, December 11 from 1 to 4 p.m.

TELETOON has narrowed the contenders to 33 ferocious foes, including animation baddies like Azrael (The Smurfs), Dr. Claw (Inspector Gadget), Hexadecimal (ReBoot), Skeletor (He-Man and the Masters of the Universe) and numerous Batman: The Animated Series baddies! A separate list and winners will be selected for French-language Télétoon Rétro. Once fans have cast their votes online, they are entered to win a Super Villain Prize Pack which includes round-trip airfare for four to New York City, three nights’ hotel accommodation and $500 spending money plus load of super villain swag! 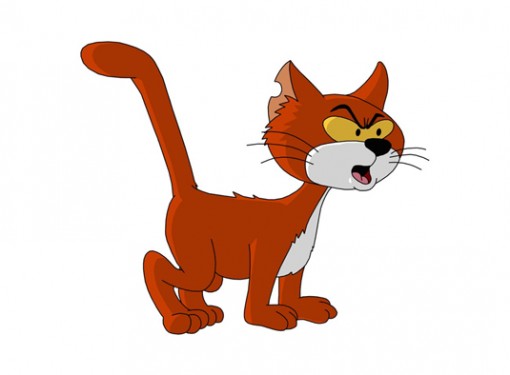 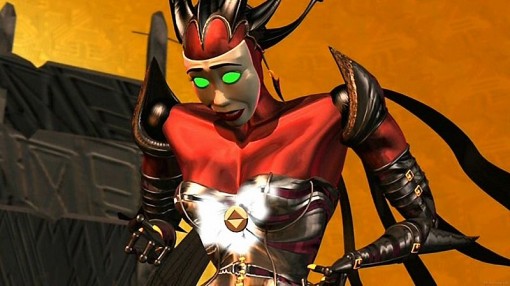 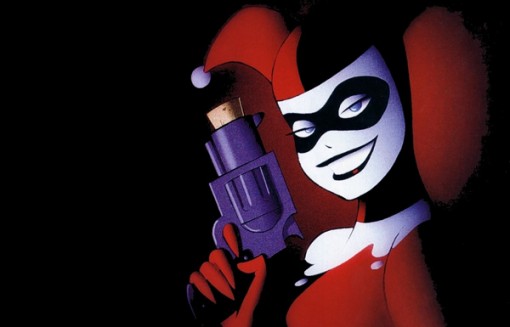 You may also like...
Related Topics:Azrael, Batman: The Animated Series, Dr. Claw, Halloween, He-Man and the Masters of the Universe, Hexadecimal, Inspector Gadget, Reboot, Skeletor, Teletoon, Teletoon Retro, The Smurfs