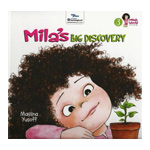 Malaysian children’s author and illustrator Maslina Yusoff has made a pact with South Korea’s H Culture studio to adapt her Mila books into an animated TV series. Inspired by Yusoff’s young daughter, the nine-title storybook series follows the everyday adventures of a little girl with “big curly hair.”

The 52-episode TV series aimed at kids 3-9 will expand Mila’s world, with Yusoff taking a guiding role as scriptwriter and character development supervisor. H Culture anticipates the full series will take two years to deliver, and it will be available in English for the international market, according to the studio’s President and animation director Sukhwa Hong.

Currently, a two-minute trailer is in production to show to potential buyers in France, the UK and Poland which have expressed interest. Mila will make its market debut in September, with H Culture acting as the sole global sales agent. 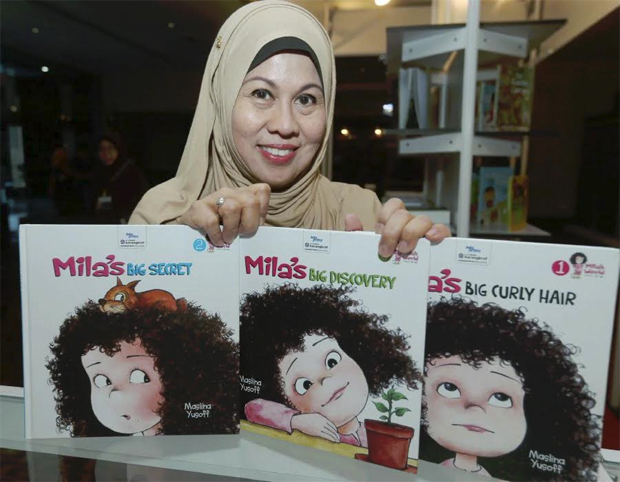