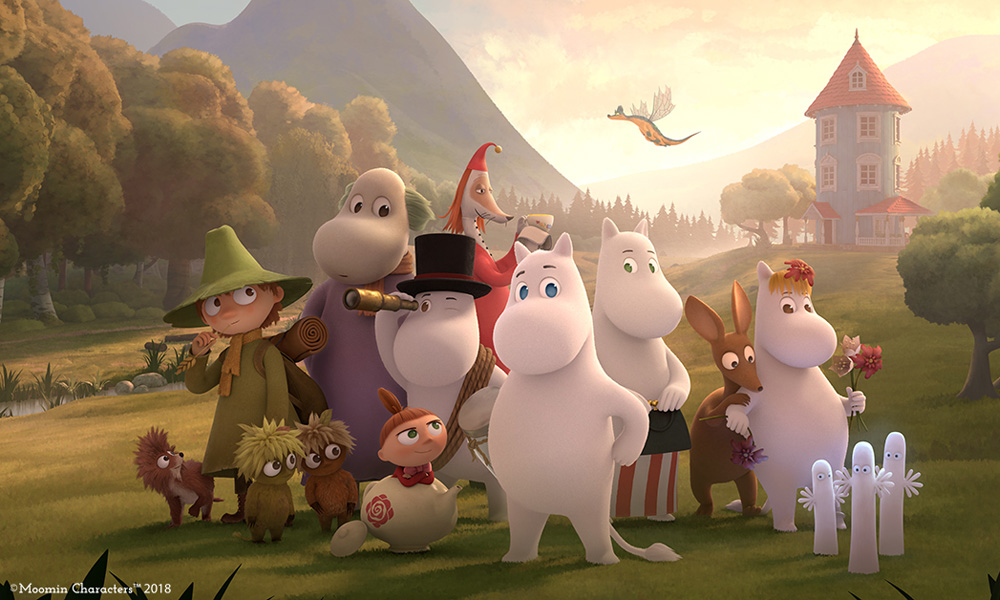 Helsinki-based Gutsy Animation has offered up an enchanting first-look at the final character designs and series artwork for its visually ambitious new CG adaptation of Tove Jansson’s beloved Moomin tales, Moominvalley (13 x 22’). The series will launch on Sky One, Sky Kids and NOW TV in Spring 2019 in the U.K., and on pubcaster YLE in Finland in February 2019.

The “drama fantasy” series utilizes a brand-new techniques in CGI in an innovative style, which combines state-of-the-art 3D with classical illustrative aesthetics that stay true to the world that fans have loved for generations. 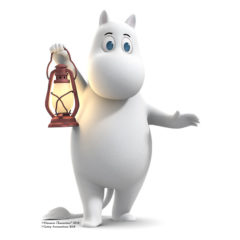 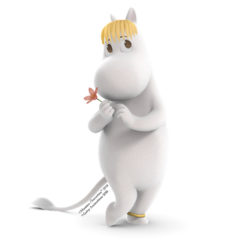 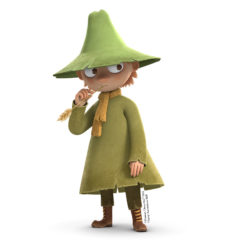 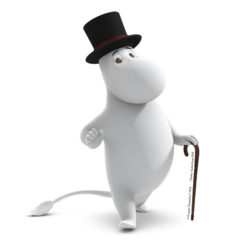 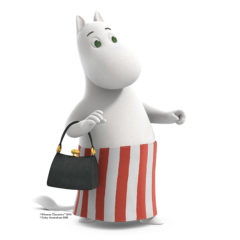 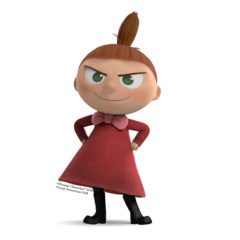 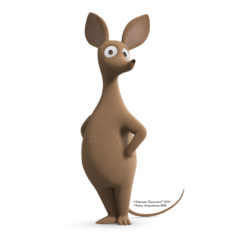 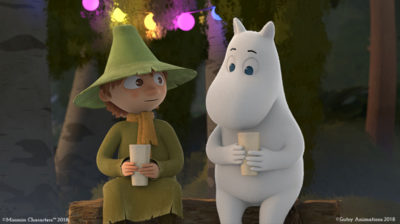 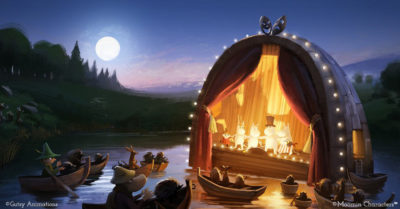 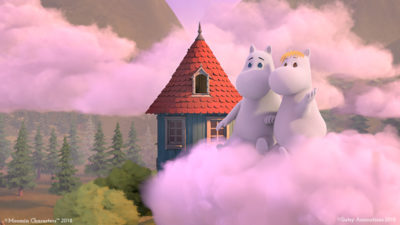 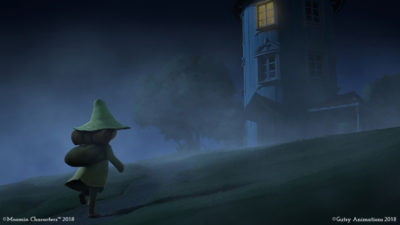