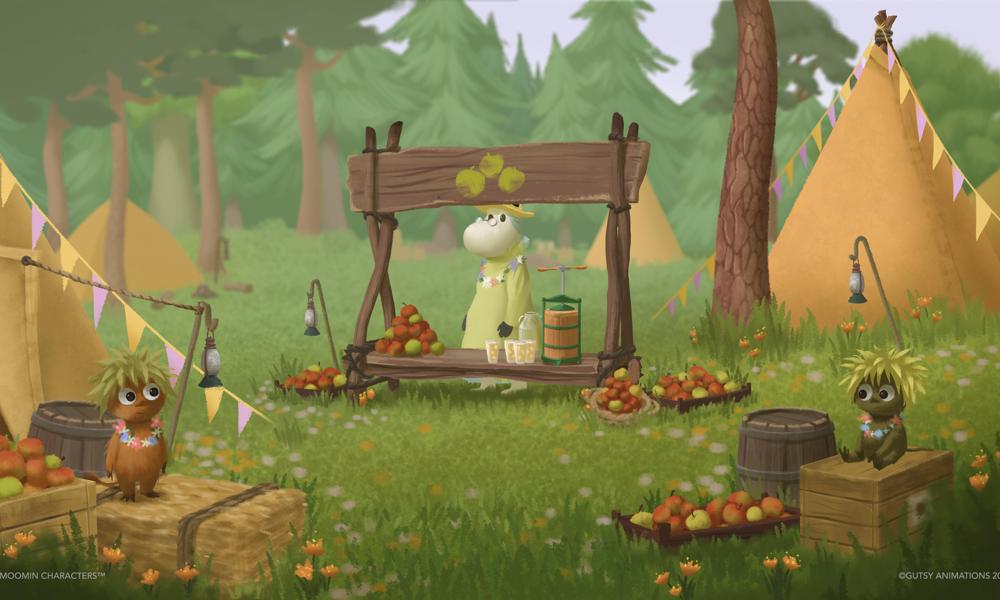 Gutsy Animations’ internationally celebrated, Emmy-nominated animated series Moominvalley (13 x 22’) has been recommissioned for a third season by anchor broadcasters YLE in Finland and Sky in the U.K. Produced by Gutsy Animations, the series is based on the beloved Moomin stories by Finnish-Swedish author and artist Tove Jansson.

The new season sees a mix of new and returning high profile voice cast, including Rosamund Pike, Bel Powley, Warwick Davis, Matt Berry, Akiya Henry, Jennifer Saunders, Will Self and Julian Barratt, as well as a new character: Snorkmaiden’s brother, Snork. Based on Tove’s original character, Snork will be played by Chance Perdomo (Chilling Adventures of Sabrina). Also joining the cast is Jack Rowan (Noughts + Crosses, Peaky Blinders) in the role of Moomintroll. 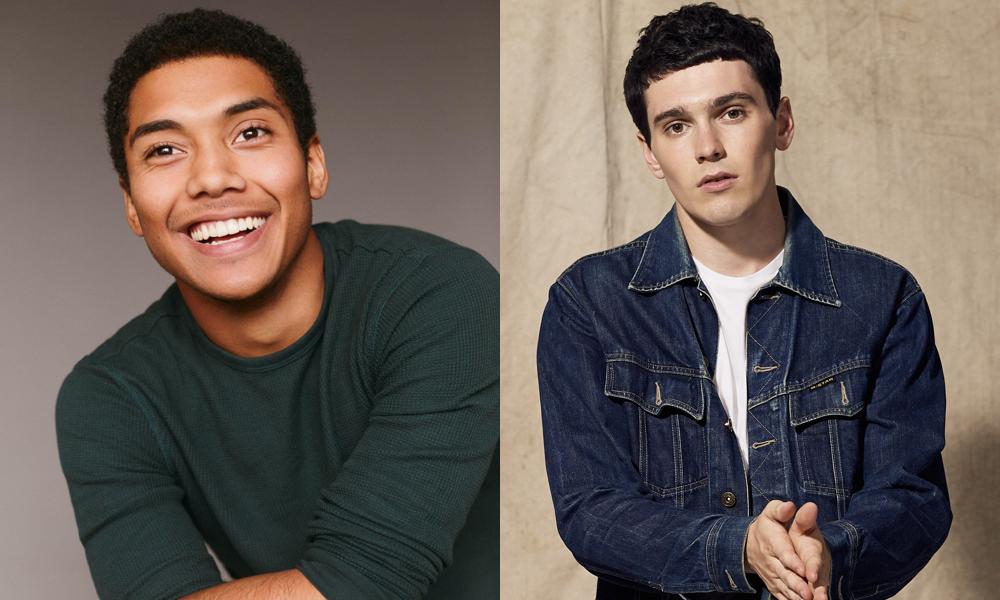 Season 3 will be helmed by a collective of directors, all of whom have worked on previous seasons of Moominvalley: Sara Barbas (Wallace & Gromit: The Curse of the Were-Rabbit); Nigel Davies (Shaun the Sheep), Darren Robbie (Doc McStuffins) and Jay Grace (The Farmer’s Llamas).

Synopsis: Journey into the magical world of Moominvalley, an idyllic place where the Moomins live in harmony with nature. The series is a whimsical coming of age story of family and friendship, and the third season of Moominvalley will revolve around themes of community. In the upcoming installment, the quirky residents from all around the valley come to the Moomin family with their problems and questions, and together they harness the power of tolerance, kindness and caring to restore harmony to Moominvalley. New for this series will be Snorkmaiden’s brother, Snork (Perdomo), a logical and clever youngster known for his curious inventions, alongside the small and irate prankster creature Stinky, whose debut in the series has been eagerly anticipated by fans. 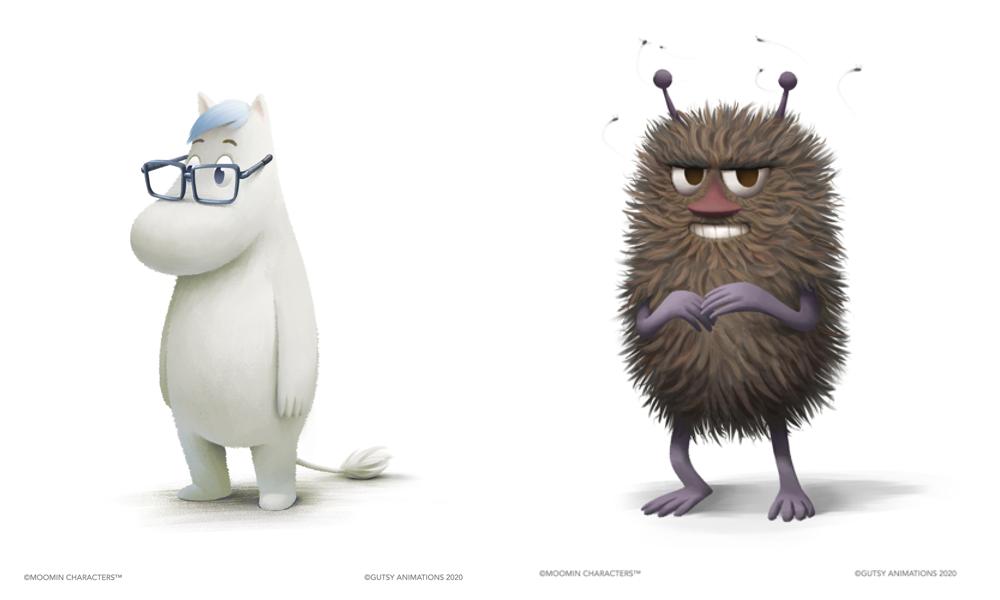 “Moominvalley’s third season focus on community feels particularly timely, and we are proud to be honoring Tove’s legacy of creating stories that reinforce positivity and togetherness in trying times. We’re grateful to our fantastic partners YLE and Sky which have allowed us to continue to explore and celebrate the community of Moominvalley.”

The third series of Moominvalley will air on Sky One, streaming service NOW TV, the Sky Kids app and on demand in the U.K. and Ireland in 2021/2022. It was commissioned for Sky by Lucy Murphy, Director of Kids Content, Sky.

Moominvalley has been sold to over 40 countries to date, including Finland (YLE), U.K. (Sky), Japan (NHK) and Germany (ZDF). Moominvalley won the Best Children’s Series Award at the renowned British Animation Awards, in addition to taking prizes at both the TBI Content Innovation Awards 2019 and Golden Venla 2019. It has also recently been nominated for an International Emmy Kids Award, shortlisted for the Broadcast Digital Awards 2020 and nominated for a Rockie Award by Banff World Media Festival. PGS Entertainment represents the series for worldwide distribution excluding the U.K., Finland, Japan, South Korea and China. 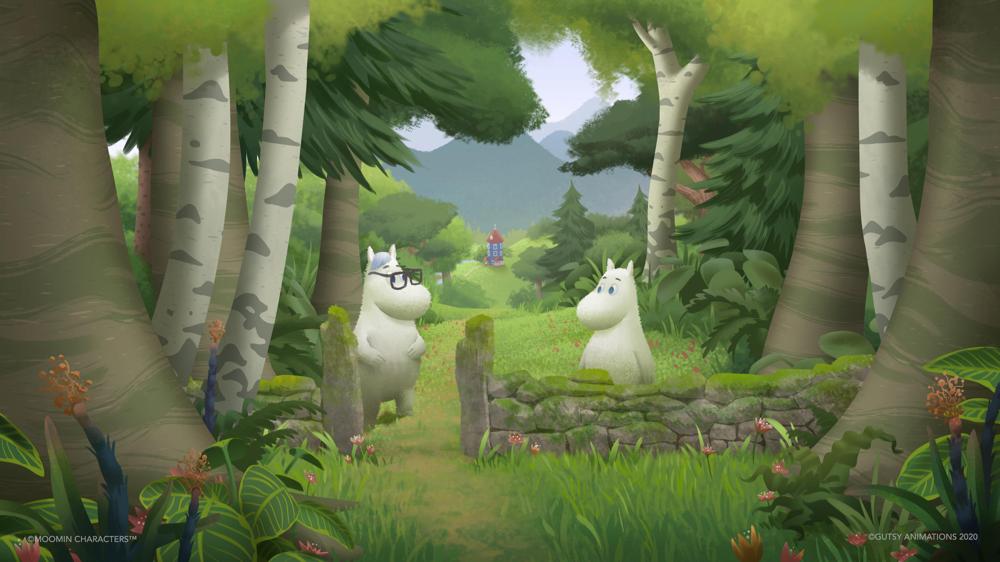