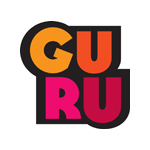 Aimed at kids 4-8, Big Blue follows sibling underwater adventurers Lettie and Lemo and their quirky submarine crew as they explore and protect a vast, ocean-covered planet from ship-stealing crabs, know-it-all jellyfish, and a health inspector shark! Along the way, they unravel deep secrets and the true origins of their newest recruit, the mysterious Bacon Berry.

The series promised plenty of offbeat humor and high-stakes adventure, set in a fantastical universe.

“Imagine the Millennium Falcon helmed by a colorful cast of marine misfits! Big Blue will drop young viewers into a bold new world of comic adventure and spark their curiosity about the earth’s oceans,” says Mary Bredin, EVP of Content and Strategy at Guru.

“From the moment we saw Gyimah’s designs we knew we wanted to be part of Big Blue,” says Marie McCann, Interim Senior Director of Children’s Content. “We at Kids’ CBC are excited to be working with Gyimah and Guru Studio to develop this stunning creator-driven concept.”

Big Blue is the latest promising project from Guru, which boasts a roster of award-winning animated series including Justin Time, PAW Patrol (with Spinmaster) and Dinopaws. Guru is also behind Mattel’s Netflix Original Series Ever After High, and will debut its own Netflix Original in 2017: True and the Rainbow Kingdom. 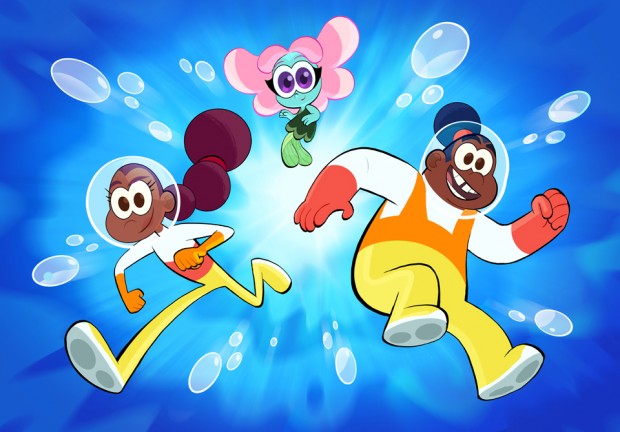