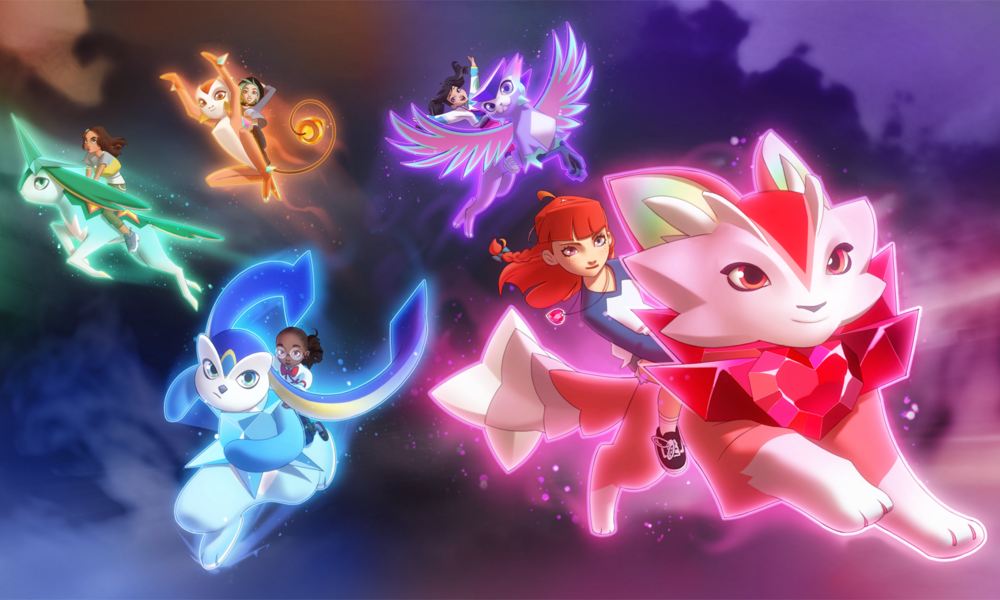 The Ora Chronicles tells the story of five very different middle school girls whose shared destiny is to defeat a great evil that resides within the Earth’s core.

Guru Studio will manage international distribution with ADK Emotions handling Asia Pacific in addition to all merchandising and licensing rights.

“We are very excited to be working with the incredible team at ADK Emotions, who have a rich history of building successful brands that travel the globe,” said Rachel Marcus, VP of Creative Development at Guru Studio.

“It’s our great honor to partner with Guru Studio, one of the world’s leading animation studios. We are so thrilled to be developing a fun and exciting show for kids with their amazing team,” said Rika Tsurusaki, Director of IP Producing Department at ADK Emotions.

Guru Studio will be bringing The Ora Chronicles to this year’s Kidscreen Summit in Miami. The studio, recently named #1 in the Kidscreen Hot50 Awards in the Production category, continues to build its roster of original shows — which includes the hit Netflix Original True and the Rainbow Kingdom, Pikwik Pack and Big Blue.