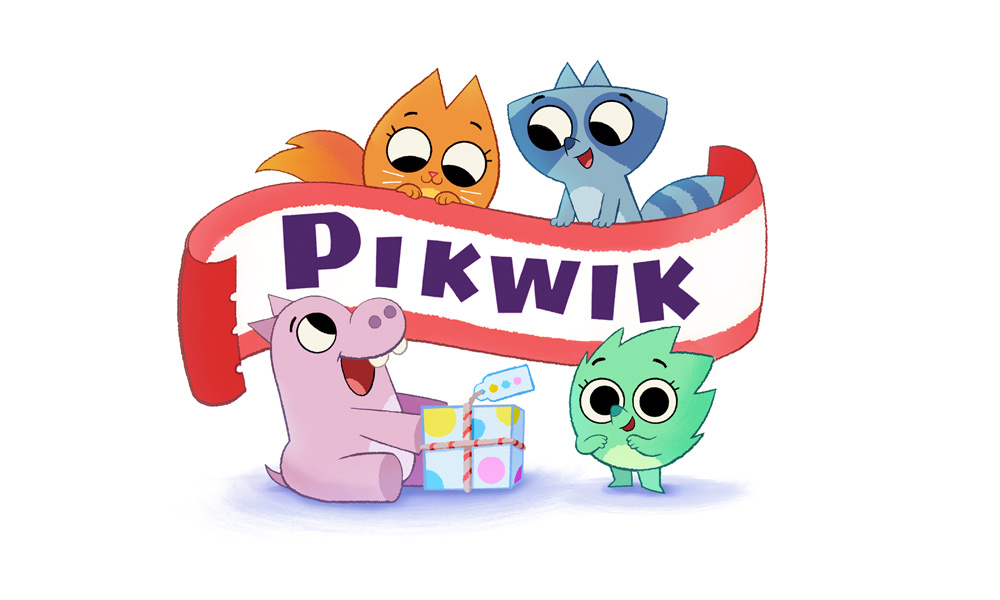 Toronto-based children’s content producer Guru Studio is sending its latest original preschool series, Pikwik, to Canadian screens, as Corus Entertainment has acquired national broadcast rights. The show, which went into production last August, will have a 2020 launch on Treehouse in Canada, coinciding with the U.S. premiere on Disney Junior.

“We are absolutely thrilled to have Corus come on board with Pikwik,” said Jonathan Abraham, VP Sales and Business Development at Guru Studio. “Treehouse’s reach in Canada is unparalleled, and together with our broadcast partner Disney Junior in the U.S., we have incredible support to reach a wide audience.”

“Guru is renowned for brilliant storytelling and stunning animation, and Pikwik is no exception to that,” said Lisa Godfrey, Vice President of Original Content, Corus Entertainment. “Pikwik is the perfect fit for Treehouse and will capture the hearts of parents and delight our young viewers with its vibrant cast of characters and nonstop fun.”

Aimed at kids aged 2-5, the 52 x 11’ series follows team leader Suki the hedgehog, Axel the racoon, Hazel the cat and Tibor the hippo, as they work together to deliver surprise-filled parcels to the colorful residents of Pikwik. The episodes are packed with big adventures and heartfelt charm while underscoring the social value of teamwork, responsibility and critical thinking.

“We are delighted to be working with the talented team at Corus,” said Falcone. “We are looking forward to introducing our adorable characters and charming universe to preschoolers across the country.”

The series is also slated to air on Disney Junior Australia/New Zealand, Korea and India.

Earlier in the year, Guru Studio announced that Playmates Toys had acquired the master toy license for Pikwik, with plans to bring to market a complete line of figures, playsets, vehicles, plush and role play items based on the series.