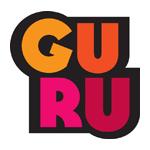 Rapid growth at Canada’s Guru Studio will see the company expand two key business areas, 2D animation and interactive content, with plans to increase staff by over 40 percent. A newly created 2D animation division has been established to complement the company’s award-winning CG capabilities and will be headed by Guru producer Amy Robson. The 2D department will focus on creating content for older-skewing auds, and has already been allocated a 6,000 sq. ft. studio which it will populate with 40 new animators for a new project set to be unveiled later this year.

Shaver’s first projects in her new role at Guru will be to produce online games for the widely sold animation series Justin Time and develop interactive games for Port Little, the studio’s most recent preschool project. 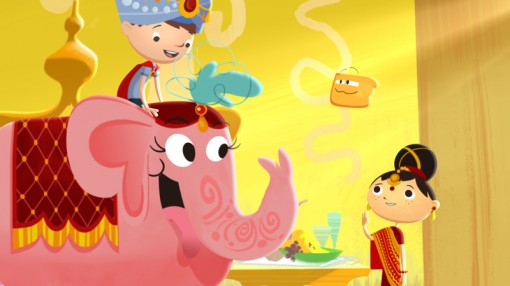