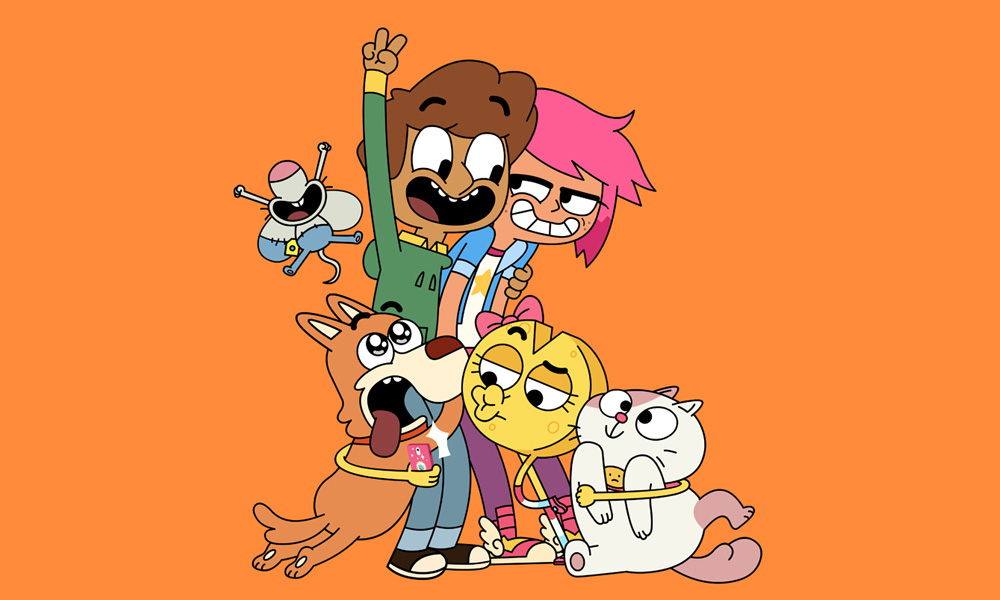 Caroline Cochaux, managing director, Lagardére Active TV France & International CEO of, Gulli, said: “From the first concept we loved the originality and off-the-wall humor of this hilarious comedy, and upon delivery we immediately knew that we wanted a second series. Not only does its zany humor appeal to both young and old, but it also shows that however disparate a family might be, if they love each other then they can face any challenge and be happy.”

Karen Vermeulen, Cloudco Head of Global Content Strategy and Co-production and Managing Director, UK Office, said: “This is a great testament to the original, high concept of the show and its development journey we embarked upon along with the incredibly talented partners that came together to co-produce the series.”

Boy Girl Dog Cat Mouse Cheese is a comedic take on the blended family. The dad’s “sons” are a boy, a dog and a mouse; the mom’s “daughters” are a girl, a cat and an anthropomorphic piece of cheese. The new family learns to love each other and live together under one roof.