9 Story Media Group has signed multiple deals in advance of MIPJunior for season two of its preschool series Guess How Much I Love You – The Adventures of Little Nutbrown Hare (78 x 11). Agreements have been made with home video distributor NCircle Entertainment (North America) and broadcasters Z@pp (Netherlands) and Minimini (Poland). Deals for season one were also signed with JimJam (Europe, Middle East & Africa) and RTP (Portugal). 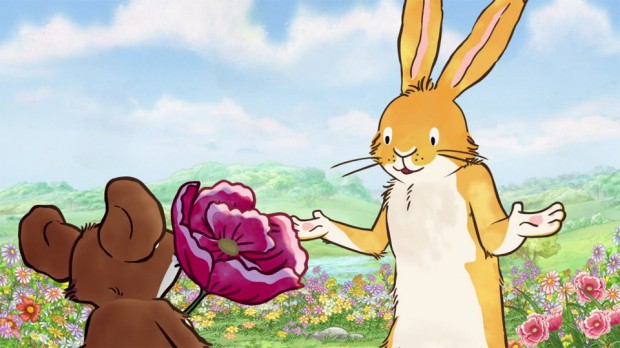