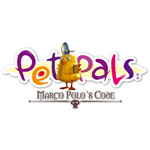 Treviso, Italy-based animation house Gruppo Alcuni has finalized a package deal with Digiturk’s JOJO channel. The Turkish broadcaster has picked up Seasons 3 and 4 of the popular animate series Pet Pals (in 3-D) as well as the spin-off movie Pet Pals: Marco Polo’s Code.

Aimed at 4 to 7-year-old audiences, Pet Pals is based on the adventures of five animal friends and teaches kids about positive values such as non-violence, cooperation, discovery and friendship. The show is broadcast on Rai 2, Rai Yoyo and Rai Gulp in Italy and more than 40 countries worldwide. 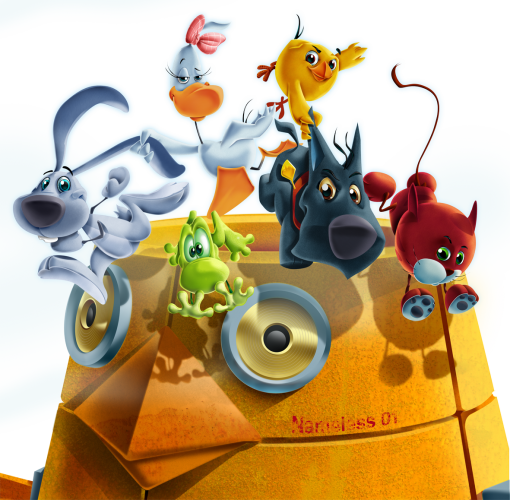