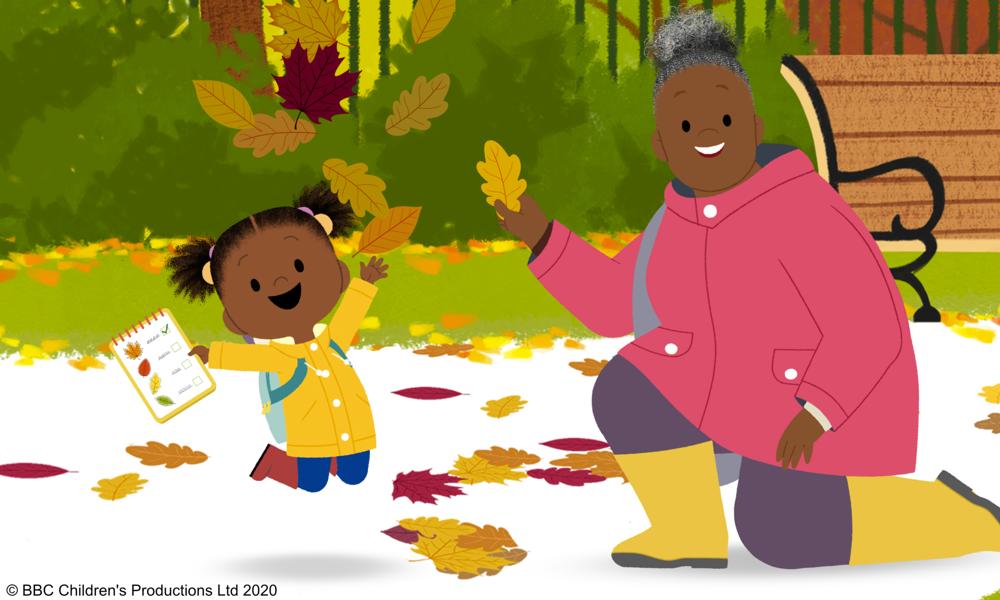 The series tells the story of a four-year-old girl and her fun and wise grandmother, who cares for and teaches JoJo about her Saint Lucian heritage while her parents are working. It will return for a bumper 88 episodes, news which is sure to delight the millions of young fans it has gained since its launch in March this year. Since its unparalleled debut, JoJo & Gran Gran, based on the wonderful books created by Laura Henry Allain, has received over 14 million requests on BBC iPlayer, making it a firm favorite with the preschool audience.

As well as the new series, also commissioned are a 2020 Christmas Special, an audio series for BBC Sounds and two games for CBeebies apps — all of which are set to extend the brand of JoJo & Gran Gran even further. The creative and editorial team will include Tony Reed, Tom Cousins and Ros Attille, with series consultancy from Laura Henry-Allain, the creator of the original JoJo and Gran Gran characters.

“JoJo & Gran Gran is a very special brand, celebrating that special relationship between grandparent and child, reflecting kids lives and inspiring real world discovery and play,” said Helen Bullough, Head of BBC Children’s In-House Productions. “In turn we’ve been inspired by the feedback from the audience and are thrilled that we’ve now got the opportunity to follow JoJo and Gran Gran on even further adventures.”

The In-House team has bases in Salford and Glasgow, with the latter home to a significant number of titles including hybrid series Number One Newton Avenue. BBC Childrens also announced that Love Monster, co-produced with Boat Rocker Studios and UYoung, will return for a second season, along with a raft of new commissions and renewals for live-action, documentary and game shows.

“These are challenging times for producers everywhere, as we all find ways to produce new content safely. These new commissions demonstrate the enormous commitment and skill from teams across the U.K. in developing and producing joyful, engaging and inspiring story-telling for our young audiences,” Bullough added.