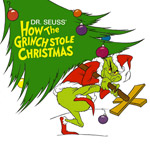 Christmas arrives early to ABC this year as the alphabet channel will air the classic holiday special Dr. Seuss’ How the Grinch Stole Christmas at 8 p.m., followed by DreamWorks Animation’s Shrek the Halls at 8:30 p.m. on Friday November 29.

Directed by Chuck Jones and Ben Washam, Dr. Seuss’ How the Grinch Stole Christmas, first aired on CBS on Dec. 18, 1966. Based on the book by Dr. Suess, this beloved classic tells the story of the curmudgeonly Grinch who tries to take Christmas away from the residents of Whoville. Narrated by Boris Karloff, the 26-minute special first. The Cat in the Hat/MGM production also features the voices of June Foray, Thurl Ravenscroft, Dal McKennon and Hal Smith.

Shrek the Halls first debuted in November of 2007. Written by Gary Trousdale, Sean Bishop, Theresa Cullen and Bill Riling, the half-hour special was produced by Gina Shay and Teresa Cheng and directed by Trousdale. Aron Warner is the special’s exec producer. The show finds Shrek not quite in the right Christmas mood, but he tries to get into the spirit of things for the sake of Fiona and the kids. When Donkey, Puss In Boots, Gingerbread Man and the whole gang try to join in on the fun, Shrek’s plans for a cozy family celebration end up spiraling into an unforgettable holiday. 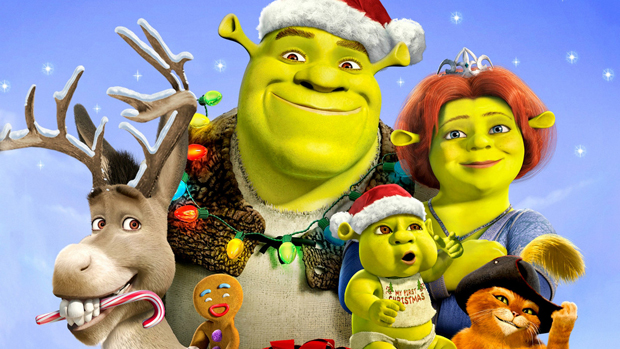