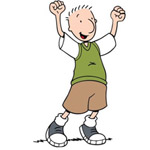 Grid Animation and its European parent company Tinker Group are teaming up with Doug co-creator Joe Aaron and LA-based Element 8 Entertainment for a new off-kilter animated series: Horrible Tales for Terrible Children. The project is aimed at kids who consider themselves “too old” for kiddie fare, with the producers promising “tales that are raw, edgy, funny and scary.”

Grid is pulling together international co-production partners ahead of production of a full 52-episode series to be delivered in 2019. Belgian animator/art director Freek Quartier will direct, while Peter Lories and Mark Mertens will executive produce for Grid, alongside Harvey Myman (God, the Devil & Bob) and Jin Ishimoto (Pinkertons) for Element 8 and creator Joe Aaron.

Some of Grid’s recent series projects are BAFTA-nominated What’s the Big Idea?, Percy’s Tiger Tales, Ziggy and the Zoo Tram, Little Luke and Lucy and YoYo. Its feature credits include Asterix: The Mansion of the Gods, Marnie’s World, 10-time Goya nominee Deep and Ooops! Noah Is Gone, which earned the studio its second Cartoon Movies Tribute honor for Animation Producer of the Year in 2016; Grid also received the prize in 2013.

The team of Element 8 is comprised of accomplished US entertainment veterans. Harvey Myman held exec roles at HBO, Sony, ABC and Disney before transitioning to independent production. Patty Ishimoto began her career in programming at DIRECTV, where she rose to General Manager. Jin Ishimoto was a partner at Ensemble Ent., which he created with Tony To, and eec produced The Pinkertons. Element 8 sold Louder Than Life to CMT and has projects around the world, including in Australia, Belgium, France, Ireland and Jordan.

This is the second collaboration for Element 8 and Grid, who are also partnered with Dynamic Television to product and distribute live-action series Stryx, based on French graphic novel Le Chant des Stryges.

The deal was handled by Quattro Media for Joe Aaron. 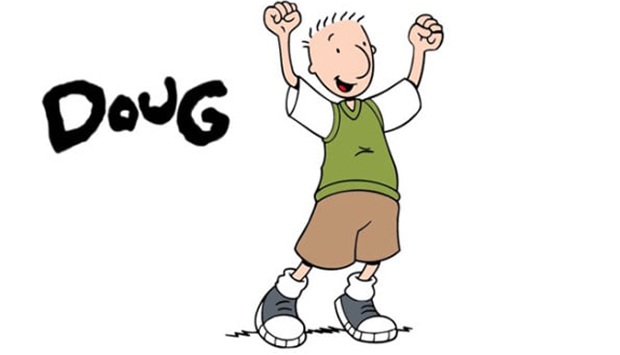 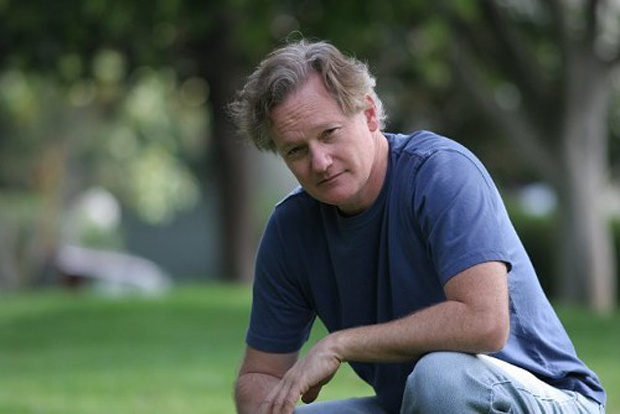