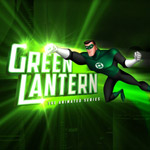 Green Lantern: The Animated Series is set to launch on Cartoon Network with an hour-long special event on Friday, November 11 at 7 p.m. The CG-animated series from Warner Bros. Animation is executive produced by Sam Register and Bruce Timm, who also developed the show (with producers Giancarlo Volpe and Jim Krieg) will take viewers across galaxies with Hal Jordan and his band of heroes fighting to save the universe. Green Lantern will also be part of the DC Nations block set to debut next year.

“Green Lantern: The Animated Series is an epic space adventure that has something for everyone, and we are delighted for fans to see it November 11 on Cartoon Network. We can’t wait to show the world this fresh take on an iconic hero — one that represents not only the first Bruce Timm series to be produced in CG, but also the first time Green Lantern has been rendered in CG,” said Sam Register, EVP for Creative Affairs at Warner Bros. Animation.

The show stars Josh Keaton (Transformers Prime) as Hal Jordan, Jason Spisak (Young Justice), Kevin Michael Richardson (Young Justice, ThunderCats) and Grey DeLisle (Batman: The Brave and the Bold). Krieg is serving as story editor in addition to producer. DC Comics will be releasing a companion comic-book with the first issue set to coincide with the show’s premiere.

Check out the opening scene below: 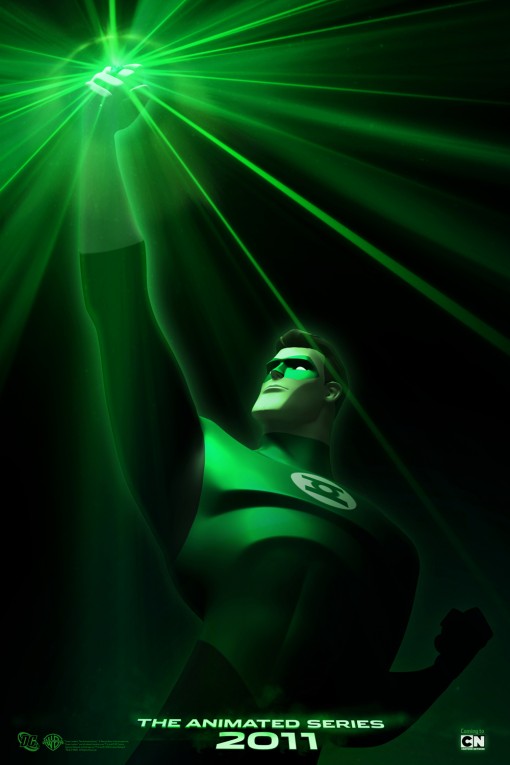