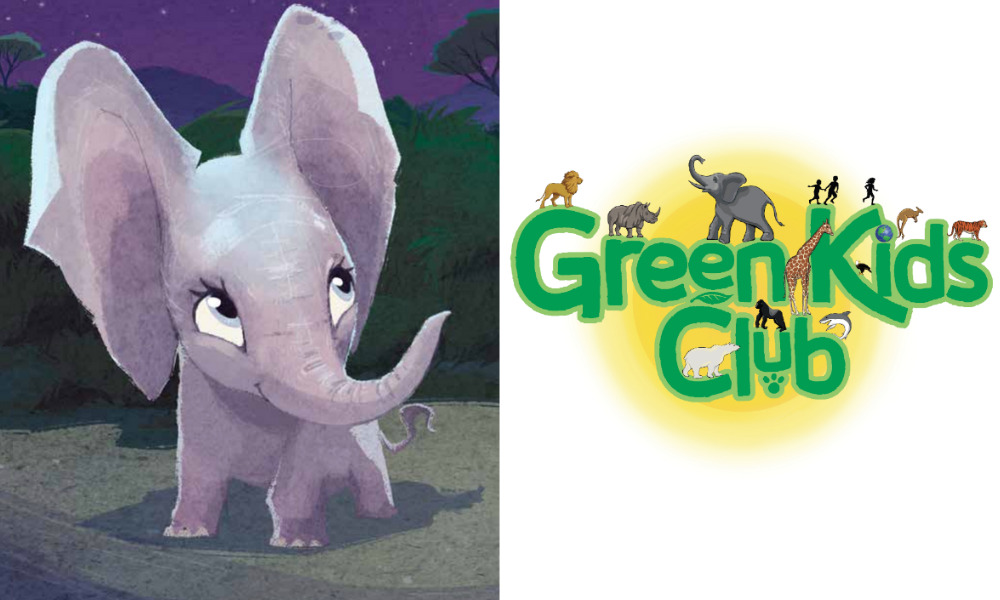 Elee and the Shining Star cover (illustration by Morgan Spicer)

Green Kids Club has announced key deals for its award-winning Environmental Heroes book series, authored by company founder Sylvia Medina. The company has optioned the rights for one of its most popular titles in the series, Elee the Mindful Elephant, to Lakeside Animation for the development of a new preschool animated television series.

Adapted from Medina’s preschool picture book Elee and the Shining Star, the Elee the Mindful Elephant series will be developed by Iouri Stepanov and Lakeside Animation, with Aron Dunn from Treason Media serving as showrunner. David Wollos of The ThinkTank Emporium and Treason Media initially teamed up to adapt the book for television.

“I’m delighted to be working with Aron again. I knew he had the sensitivity, imagination,and unique ability to help kids find calm in these challenging times through the healing power of laughter,” said Medina.

“Our prior relationship with Aron has been very productive. So, when he brought Elee to us, we had no hesitation in partnering on this unique and timely project,” said Stepanov.

Elee the Mindful Elephant follows an easily distracted little elephant making new friends and exploring the African savanna. When faced with too many choices and overwhelmed by emotions, she practices simple mindfulness to calm herself, find focus and tap into her inner strength. The series models mindfulness and resiliency for preschoolers with humor, adventure and simple calming techniques.

“We are pleased to be working with Iouri Stepanov and his team to bring Elee the Mindful Elephant to a global audience via various media platforms and licensed product opportunities. The sheer potential in all these areas for Elee is a wonderful asset for all concerned and its strategic relationship with Aron,” stated Wollos.

Dunn said, “Working with Sylvia, David and Iouri individually is a delight. Working with them collectively on such an important project has been honor and a privilege. I’m thrilled to help bring some good into today’s turbulent world. And I know Iouri’s team of amazing artists will create lovable characters that will bring comfort and joy to kids around the world.” 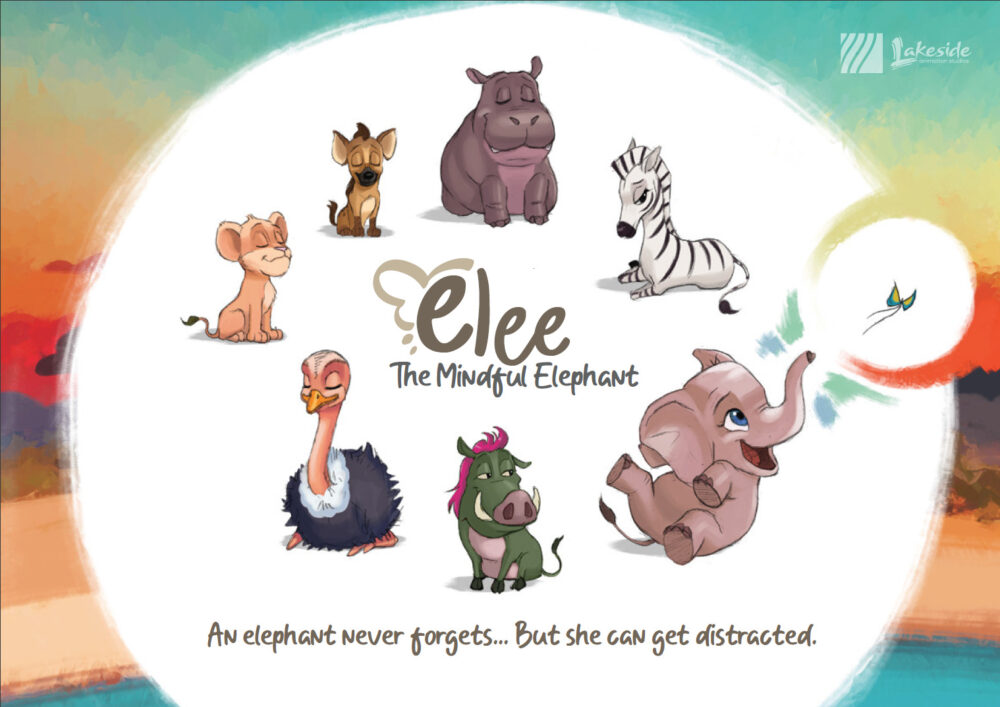 GKC has also licensed the book series rights to Storypod to develop and produce audio books. The first two audio books, Elee and the Shining Star and Princess, will be released later this year.

Storypod’s screenless audio system engages young learners through interactive and educational songs, stories and trivia. The nine titles in the Environmental Heroes series all feature stories about animals and their survival, often with human heroes that help them on their journey. As young readers join in these adventures, they gain a better understanding of the natural world.

Green Kids Club was founded by environmental engineer Sylvia Median, driven by her passion for environmental issues and helping to protect endangered species. Focused on spreading the word about these issues through storytelling, GKC works with conservation groups such as Elephants Without Borders, Saving the Survivor and Blood Lions . A portion of the proceeds from the Environmental Heroes books are donated to these partner organizations. Books are also donated directly to children to around the world through GKC’s non-profit arm, Love the Wild Foundation.