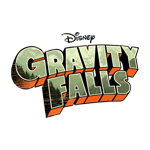 The premiere also will air Aug. 4 at 9 p.m. ET/PT on Disney XD, with subsequent new episodes airing first on Disney XD and then on Disney Channel.

Gravity Falls was inspired by Hirsch’s real-life adventures with his twin sister. The series is a production of Disney Television Animation and carries a TV-Y7 parental guideline. 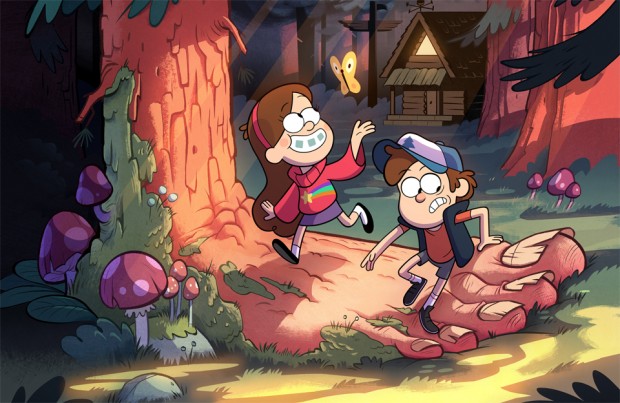