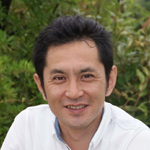 Studio Ghibli and Japan’s Polygon Pictures are joining forces to produce an animated TV series called Ronia, The Robber’s Daughter, based on the novel by Pippi Longstocking author Astrid Lindgren.

Goro Miyazaki, whose credits include the anime features Tales from Earthsea and From Up on Poppy Hill, will direct the series, his first TV venture. Polygon will handle animation production.

Here’s how they describe the new series:

“In Medieval Europe, Ronia is born as the only child of Matt, the chief of a clan of robbers in a large, ancient castle in grand woodlands. Under the loving care of her father, her mother and the clan of robbers, she grows to be a strong and active girl. One day, when Ronia is finally allowed to go into the woodlands for the first time, she discovers with much fascination the many mysterious creatures who live there. She learns how to live in the wildness with the help of her parents. Then she has a fateful encounter with a boy named Birk. … This tale of the growth of the young girl Ronia and her family will bring to children a new story of the joy of growing and of longing for the unknown, the love and hopes of parents for the growth of their child, and of the conflicts and reconciliations of parents and children.”

The series is scheduled for broadcast in autumn 2014 on NHK BS Premium. 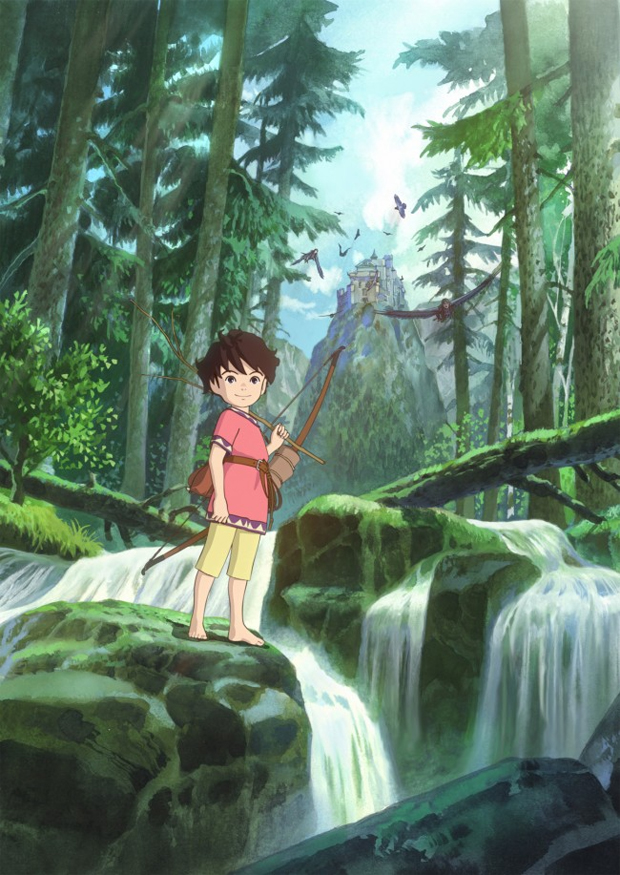