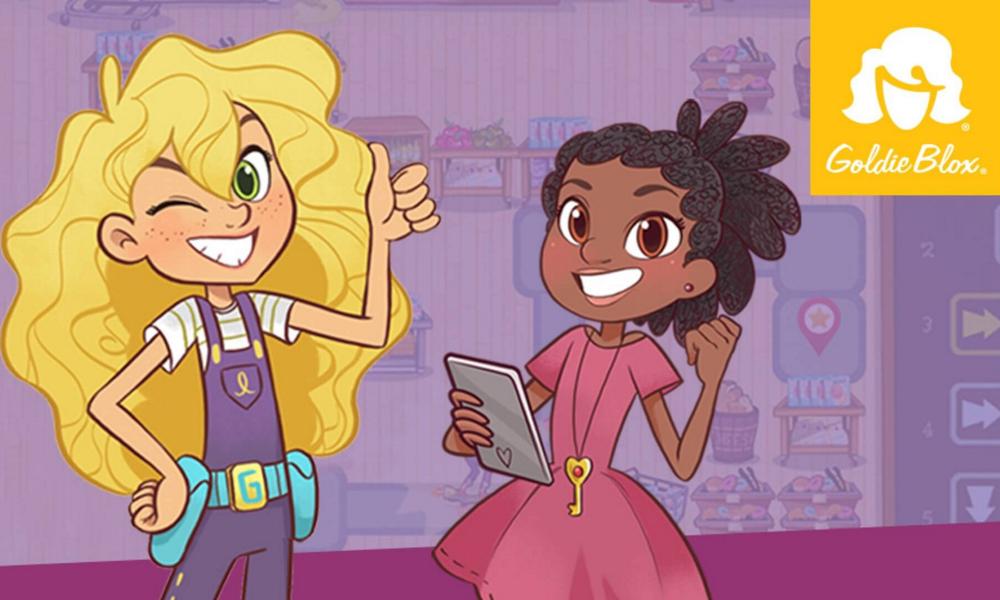 GoldieBlox and Toonz Media Group today announced a multi-year partnership to develop a kids and family animation slate that includes GoldieBlox’s iconic characters, Goldie & Friends, and a number of new series to be co-developed. Each of the animated series and special features will use storytelling fueled by STEM targeted to kids, and will be produced for a variety of platform partners.

The collaboration marks GoldieBlox’s first production deal off the company’s owned and operated platforms and represents their first global deal under new content chief, Melissa Schneider, as well as their first foray into the world of animation.

“We’re thrilled to enter this partnership with Toonz. They are a world-class animation studio, and this new content fund gives us exciting momentum to partner with top-tier creative talent to tell new stories,” commented Schneider, who architected the slate strategy with Toonz.

The five-year multi-property development slate will consist of animated IP for licensing to international and U.S. SVOD and OTT players and based on both the GoldieBlox IP, as well as new, jointly developed IP. Working hand-in-hand from IP development to production, Toonz and GoldieBlox will also jointly work together to find U.S. and global distribution partners for the joint content properties.

GoldieBlox’s Founder and CEO Debbie Sterling is excited to expand the company’s content slate and bring STEM stories to life via animation. “Animation is wildly popular with kids and an area that we are excited to get involved in,” she said. “Partnering with Toonz on this joint venture gives us the bandwidth to develop IP that has a global footprint, reaching children around the world.”

P. Jayakumar, Chief Executive Officer of Toonz Media Group, says the studio is looking forward to partnering with GoldieBlox: “Children really are our future, and the toys and materials that children are exposed to in their childhood is crucial to their development. Toonz is excited to partner with GoldieBlox so that we can combine STEM with stories in order to deliver messages on learning and discovering to young girls.”

GoldieBlox is a multimedia company dedicated to empowering young girls with digital-first content and creative products that spark their imaginations. goldieblox.com.

Toonz is a 360-degree media powerhouse which has built up over two decades, as well as one of Asia’s most active animation production studios (10,000+ minutes of 2D and CG kids & family content per year). toonz.co.