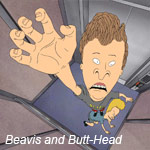 The cabler toons up its schedule with new episodes of Mike Judge’s beloved Beavis and Butt-Head and the premiere of the surfer show Good Vibes.

Animation fans are going to want their MTV again this fall, when the music network gets back into the cartoon game in a big way with the return of old favorite Beavis and Butt-Head and the debut of the comedy series Good Vibes.

Returning 14 years since they last graced the screens of MTV, Beavis and Butt-Head will star in 24 new quarter-hour episodes overseen by creator Mike Judge. Speaking last month to the press at Comic-Con International in San Diego, Judge showed the first new footage from the show and talked about returning to the iconic morons after so long away. 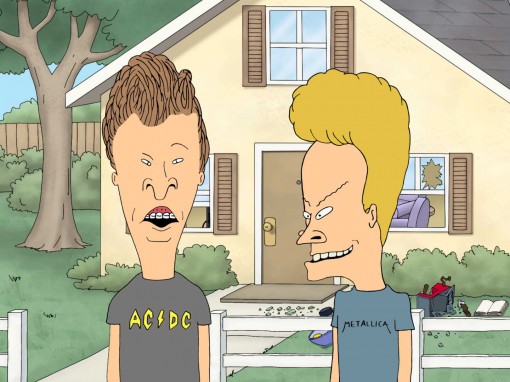 Part of the new world reflects changes in MTV itself. Where Beavis and Butt-Head originally watched and commented on the channel’s endless stream of music videos, they now do the same with the networks’ current hit programs such as Jersey Shore and 16 and Pregnant. “It’s just prime territory for Beavis and Butt-Head,” Judge told Rolling Stone. Music videos will still be critiqued, as well. 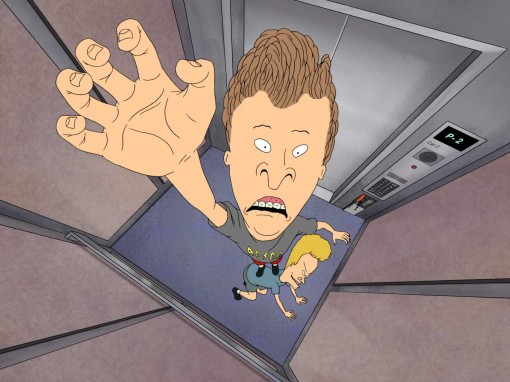 While some familiar supporting faces from the original series will be turning up, Daria will not. The duo’s sarcastic classmate moved on to her own animated series, which MTV also is reportedly thinking about bringing back as part of an apparent full-on 1990s revival.

Judge says he’s glad to get the chance to return to the characters. Beavis and Butt-Head originally ran 200 episodes over eight seasons from 1993 to 1997, as well as a feature film version in 1996 titled Beavis and Butt-Head Do America. The intense grind of producing the show was one of the reasons Judge moved on, finding success with another animated series, Fox’s King of the Hill, and live-action features including the cult hit comedy Office Space. 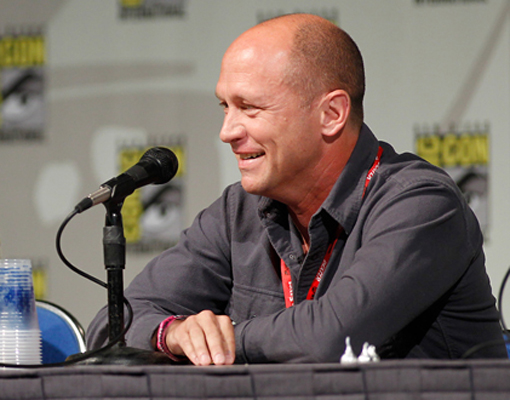 Good Vibes began with producers Mike Clements and Tom Werner and animator Brad Ableson, all collaborators on HBO’s animated series The Life & Times of Tim. Clements says they were looking for another project and their interests coalesced around high school comedies, surfing and coming of age stories. Among their touchstones were animated comedy series such as The Simpsons, South Park and Beavis and Butt-Head and movies like Fast Times at Ridgemont High, the teen movies of John Hughes and Superbad.

Having assembled the broad strokes of their idea, they looked for and found a creative collaborator in David Gordon Green, director of Pineapple Express, Your Highness and the upcoming The Sitter. “He helped give it shape and created the characters,” says Clements. 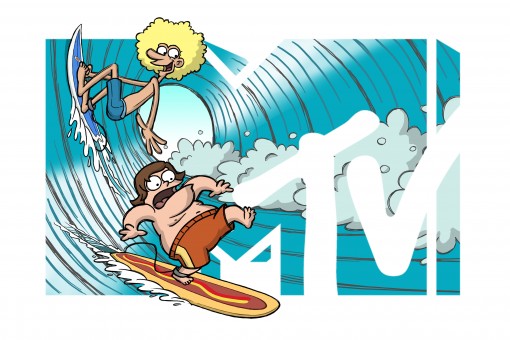 The development process was not easy—it took three to four years to get the series from concept to a full 12-episode order on MTV. The network was the right fit for the series, offering an audience that would appreciate the show taking its humor to the edge. “MTV really was encouraging as far as [saying] just shoot for the fences and going for it on a humor level,” Clements says.

Running the show is Tom Brady, another longtime colleague of Clements, whose credits include The Simpsons and The Critic as well as a number of feature film projects. To get a fresh approach, Brady hired nine neophyte writers to staff the show and lead them through the process of scripting 12 episodes of the series.

“Because they were new, we had a lot of really great energy,” says Clements. “I think we got a lot of stories that, had it gone a different route, we may not have gone into.” 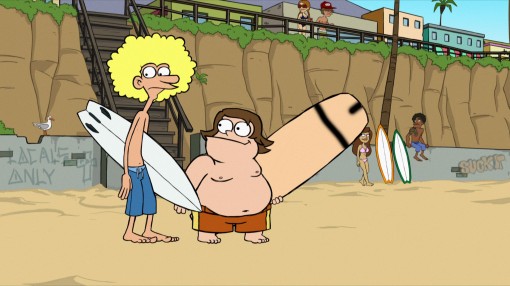 While animation on the original presentation was by Rough Draft, the series is being animated on a tight budget by Six Point Harness, Clements says. “Six Point really stepped up,” he says. “What’s been able to be done on this show is going to change a lot of people’s minds and pre-conceived notions about Flash.”

Animation also lets the show go places no live-action show can. A pair of advance episodes include Mondo’s beach initiation as he tries to surf the rocky shores of the ironically-named Baby Beach; and an episode titled “Floatopia,” in which the students form a new party-focused off-shore nation that all goes horribly wrong. 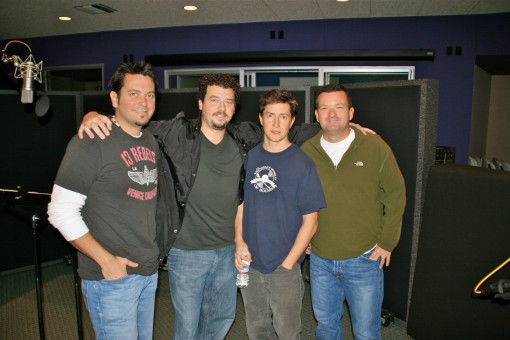 Clements says the casting of McBride, star of the HBO series Eastbound and Down, will help make the character of Ms. Teets a breakout hit. “That came along later in the development process, but I can’t imagine the show without that character,” he says.

“What we’re trying to do is bring a really warm and inviting animation style to it,” say Green. The goal is to find “a balance of the crude and intellectual and emotional with a subversive sense of humor,” he says.

The overall goal, however, is to make people laugh, and after the show’s first public test screening at Comic-Con in July, the show is getting the right reaction. 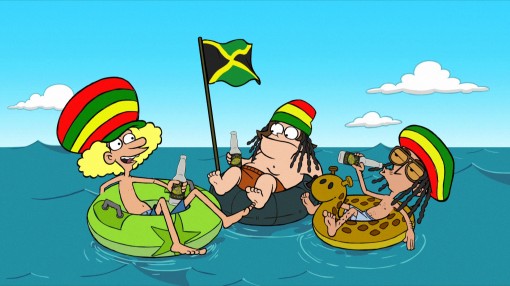 “It was the first time someone other than friends and family that we’ve witnessed has watched it,” says Clements. “And it got the reaction we wanted, which was a lot of laughs.”