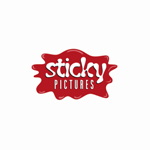 Australian indie feature and TV drama producers Goalpost Pictures and kids production house Sticky Pictures have announced they are in the final stages of development on The Sapphires — an animated series based on Goalpost’s successful feature film of the same name.

The Sapphires is a 26 x 22 series aimed at kids 7-12 that blends comedy and character-driven drama with musical elements, following the adventures of Aboriginal teenagers Gail, Cynthia, Julie and Kay on their musical misadventures in a fictional, rural Australian town. The feature film was a top-grossing local production of 2012 and won 12 Australian Academy of Cinema and Television Arts Awards, premiered at Cannes and was released in over 16 countries. The soundtrack was a double platinum hit for Sony Music.

“The animated series will stay true to the award-winning elements of the feature film however with contemporary storylines, fresh soulful music and animation it will take on a whole new feel that will be enjoyed by lovers of the movie and will win itself a new generation of fans,” says Sticky Pictures’ CEO and EP Donna Andrews.

The series is being developed with ABC TV Australia and with the support of Screen NSW. 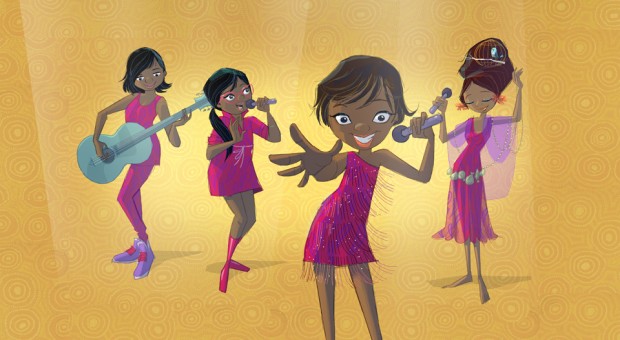