The digital 2D series is based on the best-selling comic-books series created by ZEP and published by Editions Glénat, which has sold 27 million copies to-date. Currently on air, Tootuff season 4 is produced by GO-N with the participation of France Televisions, Lagardere Group (France) and RTS (Switzerland).

“The new series Tootuff has been written and produced by the creative team of GO-N, in collaboration with ZEP the original author of the comic books, and with smart and full of heart stories, in keeping with the essential core of the comic books character,” noted Marie Congé, Had of Sales and Business Development at GO-N International. “And we are very pleased that international broadcasters are convinced by this fresh and new adaptation of the cult comic series.”

In the fourth season, Tootuff is the same troublesome 10-year-old boy with an unruly blond quiff and a knack for driving his parents, teachers and friends crazy with his pranks. The new episodes introduce a colorful cast of fresh characters, such as naive Theresa and Romuald “The Mutant.” And Tootuff’s former dream girl, Nadia, has serious competition when the lovely and charming young refugee Ramatou joins their class. 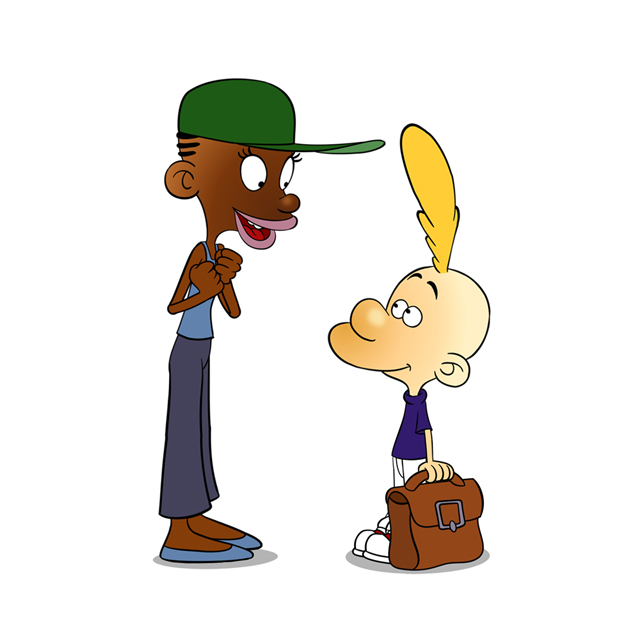