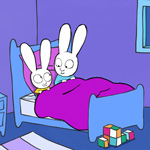 Further deals will be announced before the start of summer, and many discussions with potential broadcast partners are underway.

“The first preschool place of Simon at the MIP Junior screenings was a sign of the profession’s enthusiasm for the show. And we are thrilled that this support is confirmed with so many and great partners that have joined the adventure so quickly,” commented Marie Congé, Head of Sales and Business development at GO-N International.

Based on the best-selling book series by Stephanie Blake — publishing in more than 20 countries — the show follows an adorable, rambunctious little rabbit named Simon who is at that particular age when bunnies (and children) are starting to come into their own. Whether challenging his parents, learning about the world, or picking up language skills, young viewers can look to Simon as a guide of when to stand their ground, and learn from his mistakes. 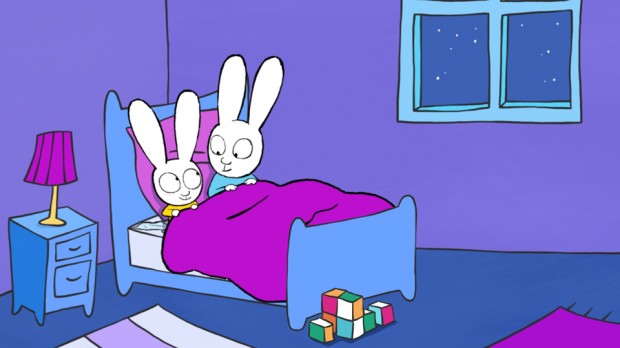