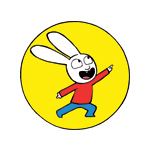 Paris-based producer-distributor GO-N Productions has sewn up a new broadcast deal for its popular preschool series Simon in the UK, where the little rabbit’s growing-up adventures will air on Channel 5’s Milkshake! block as part of “All New Week,” starting July 24. Produced by GO-N with France Television, Simon (52 x 5 min.) is based on the best-selling books by Stephanie Blake, which are published in over 20 countries — including in the UK by Gecko Press.

“Simon joins Milkshake! as we enjoy our most successful year to date and embark on our first brand refresh in our twenty-year history,” said Sarah Muller, Head of Children’s at Channel 5. “Simon is the perfect addition to the block and I am sure that our audience will love the mix of emotion and comedy in the series.”

Marie Congé, Head of Sales and Business development at GO-N International, added: “The enthusiasm of Sarah Muller and the Milkshake’s team for Simon is very exciting. We are thrilled that our preschool hit is continuing to entertain children and their parents and to see it launched in the UK by such a renowned partner as Channel 5.”

The series follows Simon, an adorable little rabbit, who exudes all the vitality of childhood. He’s at an age when little rabbits (and indeed little children!) are starting to come into their own — challenging relationships with parents, embarking upon school life, and learning about the world in general. Kids can use Simon as an example when standing their ground. They can learn from him, his mishaps and the way he has to get down off his high horse, but always with humor and good grace. 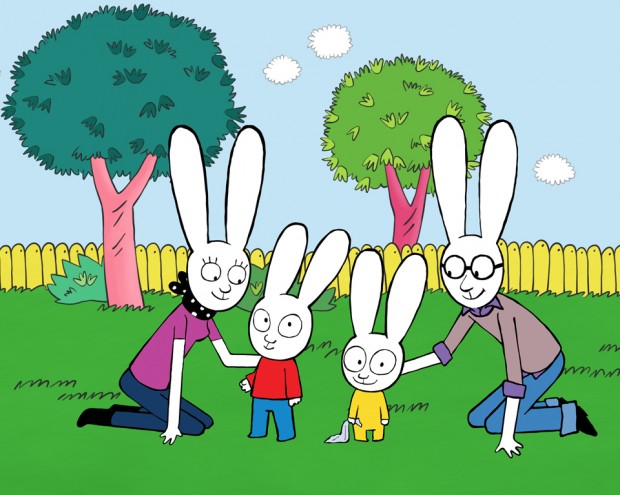 Method Studios on Rearing ‘Okja’
Exclusive Clip: Eep Gets Existential in ‘Dawn of the Croods’ S4