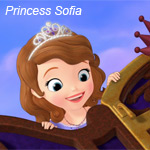 The good folks at Disney Junior have offered us a great behind-the-scenes preview of their upcoming new series Princess Sofia. Following its highly rated movie premiere, Disney’s newest animated star, Sofia the First will begin its series run on Friday, January 11 on Disney Channel at 9:30 a.m. and on Disney Junior at 5:30 p.m. Created for kids 2-7 and their parents/caregivers, Sofia the First tells the story of an ordinary girl who becomes a princess and, throughout her journey, learns that possessing the characteristics of a true princess – honesty, loyalty, compassion and grace – is what makes one truly royal.

Here is the featurette: 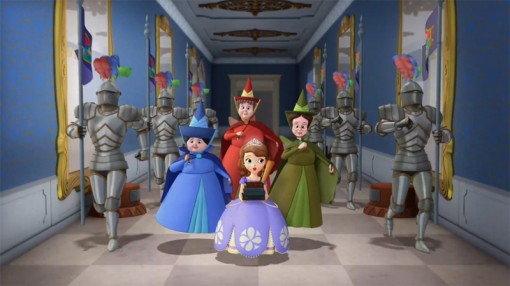