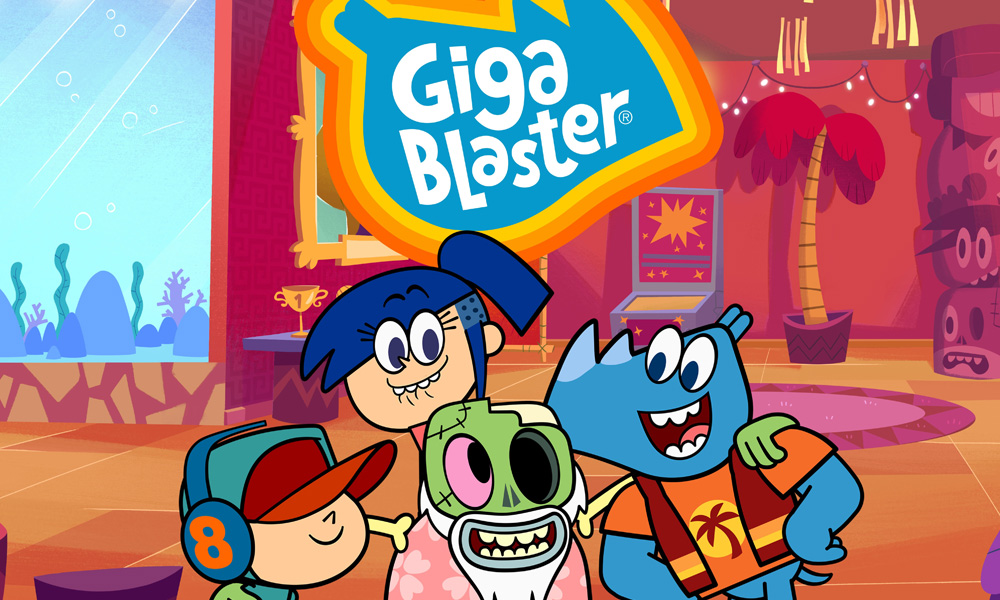 Gloob, the children’s unit of Brazil’s Globo Group, has launched the first season of 2D comedy-adventure Giga Blaster for buyers at MIPCOM. An original co-pro of Globosat with Estricnina Conteúdo Animado and Copa Studio, the 52 x 11’ series is targeted at children aged 6 to 11.

Giga Blaster follows blue rhino Giga on his journey of becoming the greatest singer of Cool Daddy’s, the coolest karaoke bar in the city of Corner Pocket. Along with his sassy older sister Ruby and his noisy younger brother Ziggy, Giga must face the insane training challenges devised by Cool Daddy while getting into crazy, fun adventures with the strangest characters that come through the club.

The first 26 episodes will be ready by the first half of 2019. Gloob is already in negotiations with broadcasting partners in Asia and North America.

Gloob’s market portfolio also features live-action originals Brainiacs, which premiered in Brazil Oct. 15 and has sold to more than 20 countries across MENA; and Valentins, which has aired two seasons and been picked up in Israel, Uruguay and Sri Lanka. 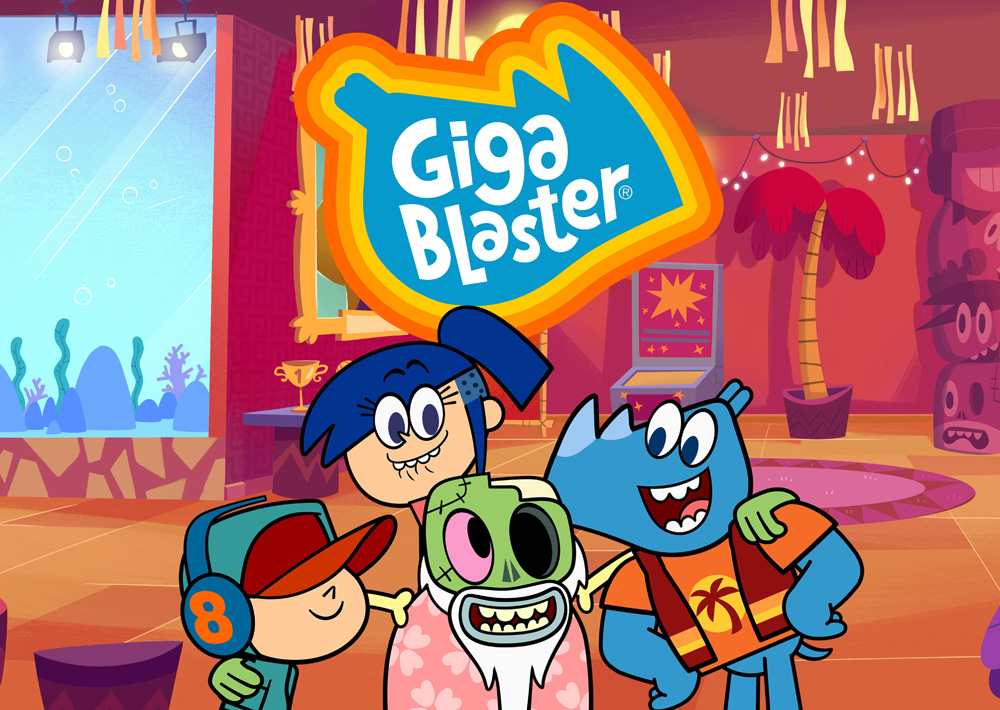