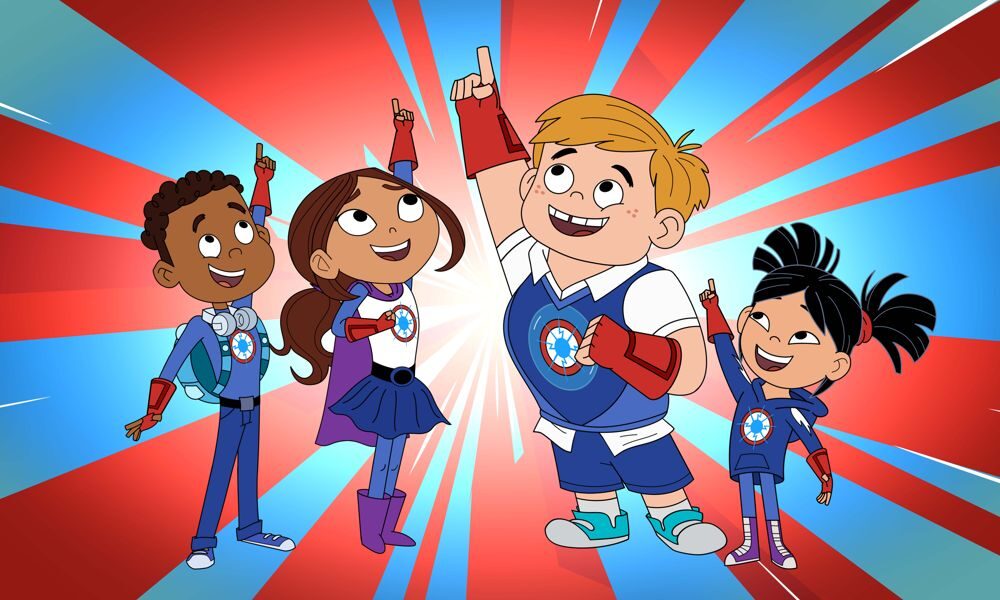 Portfolio Entertainment‘s newest in-house production, Hero Elementary (40 x 22′), a co-production with Twin Cities PBS, has been acquired by Discovery Inc. for the MENA territory, Minika in Turkey, YLE in Finland and KAN in Israel. British Columbia’s Knowledge Network and Ontario’s TVO acquired rights in Canada. The series, which is targeted at audiences aged 4-7, follows the adventures of a group of young, super-powered kids as they master their abilities and learn how to save the day at a unique school for aspiring superheroes. Hero Elementary recently debuted on PBS Kids in the U.S. in June 2020.

Timor-based GMN TV also picked up a Portfolio kids’ package: all three seasons of The Cat in the Hat Knows a Lot about That! (80 x 30′) and comedy series Freaktown. 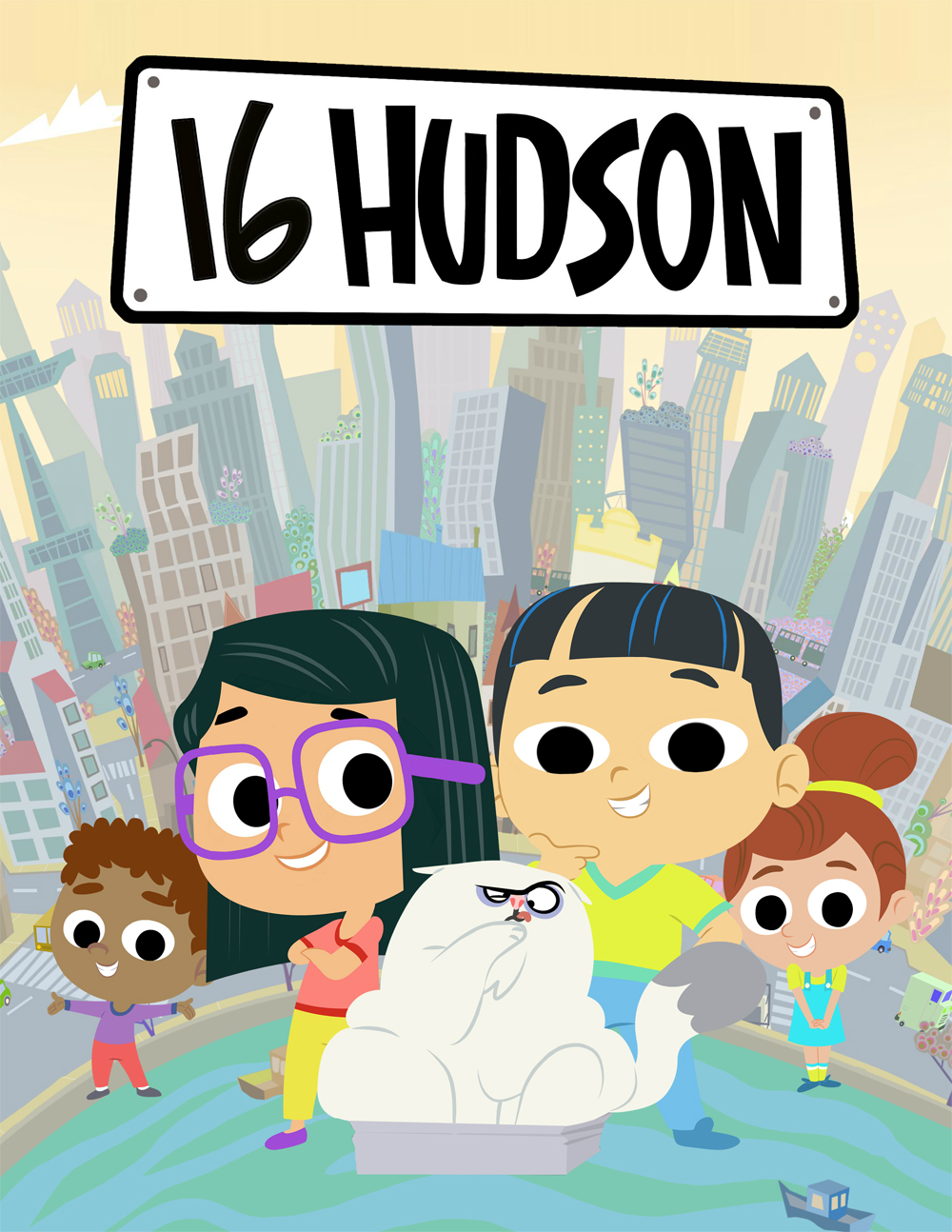 “We are thrilled to introduce 16 Hudson to a wider audience, thanks to our partners at Amazon Prime,” said series creator, Shabnam Rezaei. “Showcasing a rainbow family for the first time, or beautiful traditions like Norooz and Diwali was really important to me.”

“The Space Doctor Cat brand actively participates in social and charitable events. In Russia, its Instagram has had 6,000 new followers in the last month. The work on the musical season which is to be distributed in China and Latin America is coming to an end. It is soon planned to premiere on English-speaking platforms in the U.S.A. and Canada. The Blinky and Knobby animated series also awaits its premiere on other platforms in Eastern Asia,” said Natalia Ivanova-Dostoevskaya, Red Carpet Studio’s deputy general producer of animation business development. 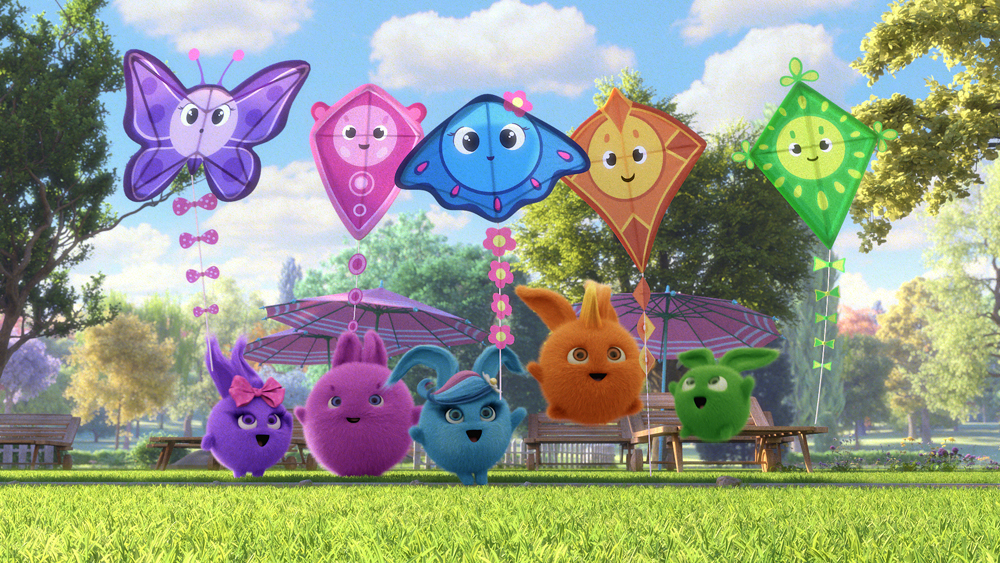 Media I.M. Incorporated has announced two new deals that will launch its global preschool phenomenon, Sunny Bunnies, into several new Asian territories, as well as on to one of China’s biggest VOD platforms. The distributor signed its first deal with Chinese VOD giant Tencent for seasons 1-3 of the series as well as the arts and crafts themed sub-brand Sunny Bunnies Get Busy; the launch is planned for this summer. A second deal will see the first four seasons of Sunny Bunnies debut this summer on Pakistan’s Kids Zone, the first HD children’s channel in the country.

The show is also on air on Youku, Mango TV, iQIYI, Hisense and Huawei Video via a string of previous deals with major Chinese platforms. 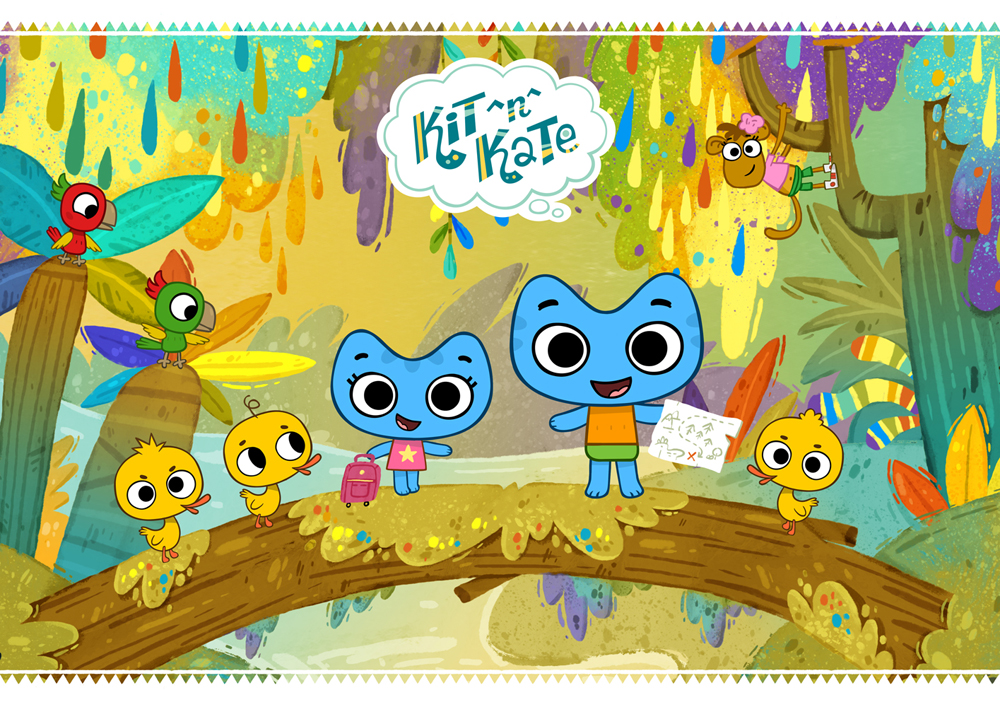 Twenty episodes from Season 2 of preschool animated series Kit^n^Kate from Toonbox Animation have launched on Amazon Prime, joining the full first season and soon to be complemented by the remainder of S2. The series of five-minute shorts about two imaginative kitten siblings has now been dubbed into 27 languages, most of which are actively being broadcasted by top TV-channels and digital platforms of Benelux and Eastern European countries, U.S., Russia, Finland, South Korea, Spain, Italy, Portugal, Middle East and Africa. Currently, only the American English version of the series is available on Amazon, but Spanish and Portuguese are about to be added in partnership with Jansen Media. 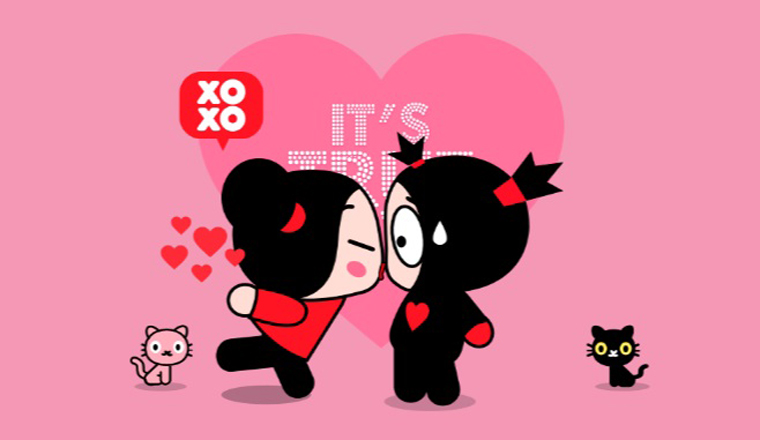 Pucca, the beloved character who has achieved stardom in 170 countries and made a major comeback with Planeta Junior, is continuing to achieve massive success, achieving over 3.5 million views of her most viral video to date in social network of the moment TikTok as well as over 100,000 followers. In just 48 hours, the video achieved 1.2 million views. and has now reached over 3.6 million views, 238,300 likes and 3,739 comments. This viral hit has tripled the number of @Pucca_world followers in TikTok. Pucca’s Facebook, Instagram and YouTube profiles also experienced notable followers growth.

Pucca the series is currently available on Netflix, Neox, Facebook Watch and free and kids friendly platform: Kidoodle.TV, in over 140 countries. Pucca’s reach has also increased with the broadcast of episodes from the series in four languages on YouTube via Pucca World, Pucca España, Pucca France and Pucca Italia.

Camp Bonkers, the YouTube-based summer camp series developed by Wind Sun Sky, is expanding its reach through a partnership with Fingerprint Digital to bring the show to its award-winning kids 3-12 subscription app Kidomi. The games, videos and books platform is available in 14 languages with an engagement rate of 12 hours and nearly 60 sessions per user every month on average.

“We couldn’t be happier to bring Camp Bonkers to Kidomi,” said Catherine Winder, CEO, Executive Producer, Wind Sun Sky Entertainment. “We made a last-minute decision to offer Camp Bonkers this summer in response to COVID-19 amid preparing the series for a much larger project, launching in 2021, and we’re thrilled to see this fun kids content expanding onto third-party platforms.”

WarnerMedia’s HBO Max reported that it has reached 4.1 million subscribers in the month since its launch (May 27). The figure includes more than 1 million wholesale customers from AT&T wireless packages. About 3 million customers were regular retail subscribers. The company hopes to reach 50 million to 55 million HBO Max customers in the U.S. by 2025, and management said on Thursday’s second-quarter earnings conference call that it was on track to meet those subscriber, as well as activation and revenue, goals.

Cinedigm has partnered with Plex to stream eight of the Company’s free, ad-supported channels in the U.S. and worldwide customers of the platform. The selection includes CONtv Anime — meeting the needs of anime fans with a wide range of iconic anime series & movies… cyberpunk, supernatural tales, gripping dramas and epic fantasy adventures!

LEGO has hit over 10 billion views on YouTube, becoming the outlet’s most popular brand channel, according to data collected by New Zealand-based Buy Shares. Casual puzzle video game Angry Birds channel had the fourth-highest total views at 4.46 billion. The Oddbods official channel had 3.13 billion cumulative views at number eight, followed by the My Little Pony Official channel in ninth with 2.85 billion views.