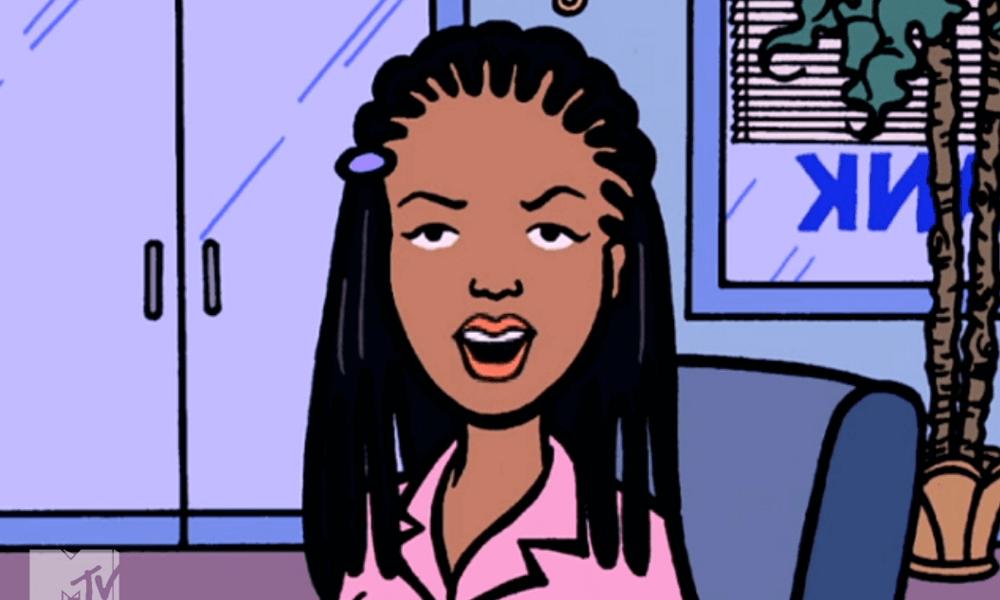 Comedy Central has picked up Jodie — an upcoming spinoff of fan-favorite MTV toon Daria (itself a spinoff of Mike Judge’s Beavis and Butt-head) starring Golden Globe and multi-NAACP Image Award winner Tracee Ellis Ross (black-ish) as Jodie Landon. The series will center on the character, a friend of Daria and Jane’s in the 1997-2002 show, as she graduates from college and enters a complicated contemporary world. What Daria did for the banality of high school, Jodie aims to do for workplace culture, Gen Z struggles and the artifice of social media, while exploring themes of empowerment along gender and racial lines, shining a wickedly funny spotlight on the issues young Black women face today. (Deadline)

Jodie is created by Grace Nkenge Edwards (Insecure, Unbreakable Kimmy Schmidt), who also serves as head writer. The series is being produced by MTV Studios.

Hulu has placed renewal orders for Solar Opposites and Crossing Swords, swiftly on the heels of their streaming premieres. The platform is home to the largest streaming TV library of Adult Animation, including award-winning hits like Family Guy, Bob’s Burgers, Rick and Morty, Futurama and King of the Hill. The category is a high-driver of engagement on Hulu and currently holds the highest average re-watch rate on the service.

Hulu has renewed 20th Century Fox Television’s adult animated series Solar Opposites for a third season (12 episodes). The series was initially picked up for two-season order. On May 8, new show from Rick and Morty co-creator Justin Roiland and Mike McMahan debuted as Hulu’s most-watched Original comedy premiere to date and was Certified Fresh by Rotten Tomatoes. Read more about the series here. 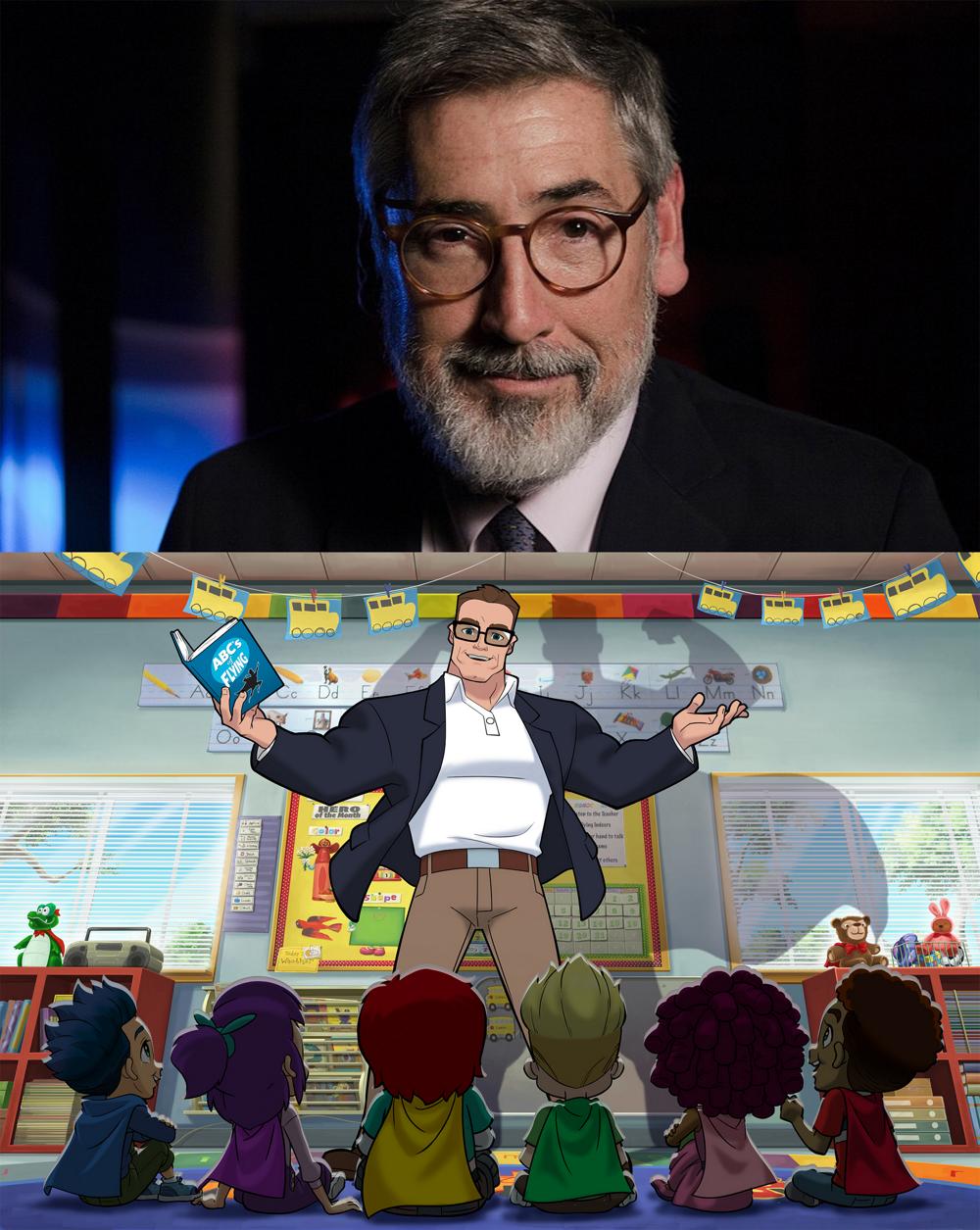 Italy-based production and distribution transmedia company Atlantyca Entertainment has signed a number of new broadcast deals for its highly-awaited animated series Berry Bees (52 x 12′). The show premiered on Rai Gulp with an initial 26 episodes last December — the second-half of the season launched May 6, the final episodes completed and delivered by the production team during Italy’s strict coronavirus lock-down requirements.

A fun-filled spy-action series for kids 5-9, Berry Bees follows three extraordinarily talented 10-year-old girls named Bobby, Lola and Juliette. Seemingly ordinary school-age children, they have been selected by the B.I.A. (Bee Intelligence Agency) for those special spy missions in which only child agents can be involved. Together the girls are known as the Berry Bees: When the world’s top-secret villains unleash their mayhem and the adult spies are simply not suitable for the case, our heroes become mistresses of disguise, secret undercover agents, astute mentalists and rad martial arts experts who also use awesome berry-themed gadgets to save the day. The series is produced by Atlantyca (worldwide distribution rights), SLR Productions (Australia/New Zealand), Telegael (Ireland/U.K.) and Cosmos-Maya Production (Asia). 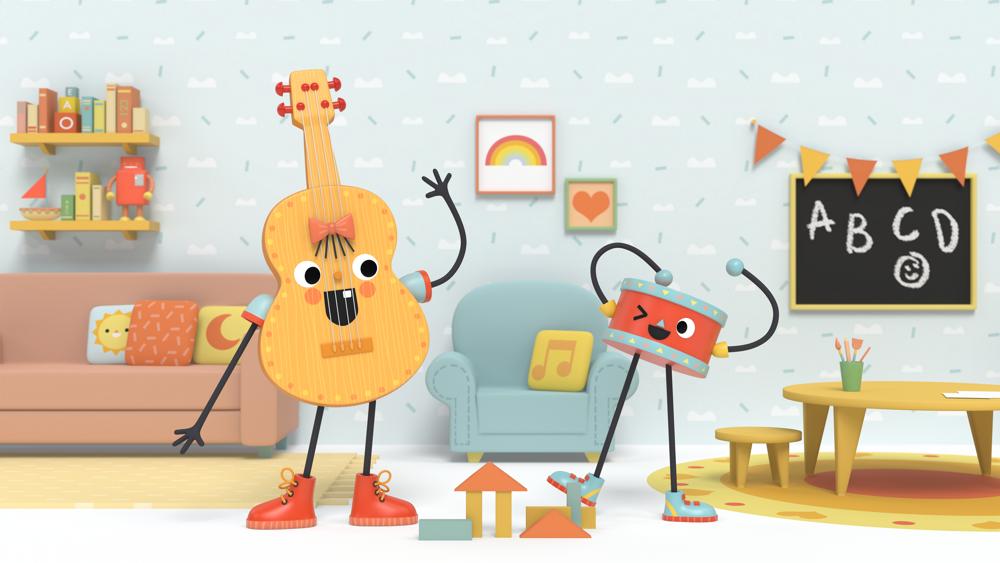 Aimed at children 3-5, Guitar & Drum follows the adventures of two musical instruments who are also best friends. The series celebrates diversity as an essential part of who we are through a wide range of characters. It addresses cultural topics, personal abilities and different tastes and shows how our differences can empower us to build a better world.

“We are excited to be partnering with the incredibly talented studios Punkrobot and Hype,” said Alix Wiseman, SVP, Distribution & Acquisitions for 9 Story. “Guitar & Drum is a beautiful series with important messages about inclusivity which we’re thrilled to bring to an international audience.” 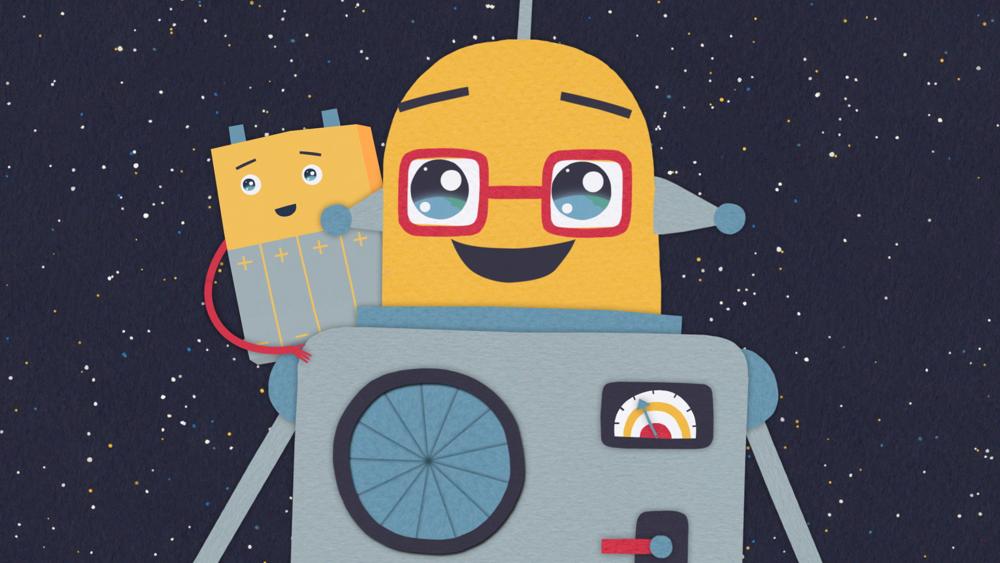 Emmy Award-winning French animation production and distribution company Dandelooo has closed a deal with Czech animation production company Krutart to acquire exclusive worldwide distribution rights to the new 2D kids’ astronomy series, Kosmix (26 x 5’). Co-produced by Krutart and pubcaster Czech Television, directed by Vojtěch Dudek and Klára Jůzová and targeted at kids 4-8, the series follows the adventures of Kit — a lovable, brave and curious little robot — as he explores the universe in his space travel TV show. Every episode focuses on a different planet or a space object, where our tour guide Kit always finds a new adventure. Through his explorations, he learns how space works and given the fact he is not a very experienced explorer he often runs into trouble but in the end that’s what helps him to learn.

Dandelooo currently has two films in the Official Selection in the Short TV Films in Competition category at this week’s Annecy Online festival — Shooom’s Odyssey and Hungry Bear Tales — as well as a Work in Progress for Mum Is Pouring Rain (co-produced by Laïdak Films). The studio also announced that its new 2D animated series Stinky Dog (52 x 13′, Kids 6-10), commissioned by France Televisions, is set to launch, with two episodes airing on the SVOD platform OKOO during MIFA. Co-produced by Dandelooo, Folivari, France, Belgian production company Panique! and Catalan animation studio Pikkukala, Stinky Dog is based on the famous series of books written by Colas Gutman, illustrated by Marc Boutavant. 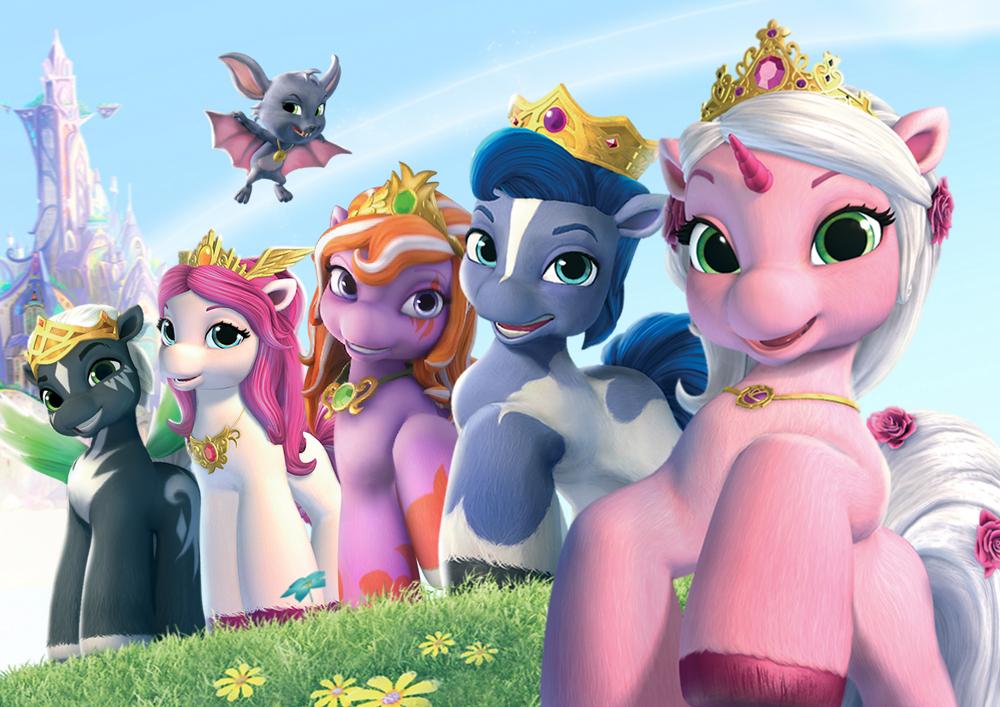 The Filly brand, with its legacy of 13 years in the market and millions of toys sold, has a tremendous fan base and debuted recently in China as the number one animation series for girls and number two for all animation on the Chinese video streaming platform iQiyi. The vibrant and colourful Filly world conveys important messages on teamwork, mutual respect and remaining curious. 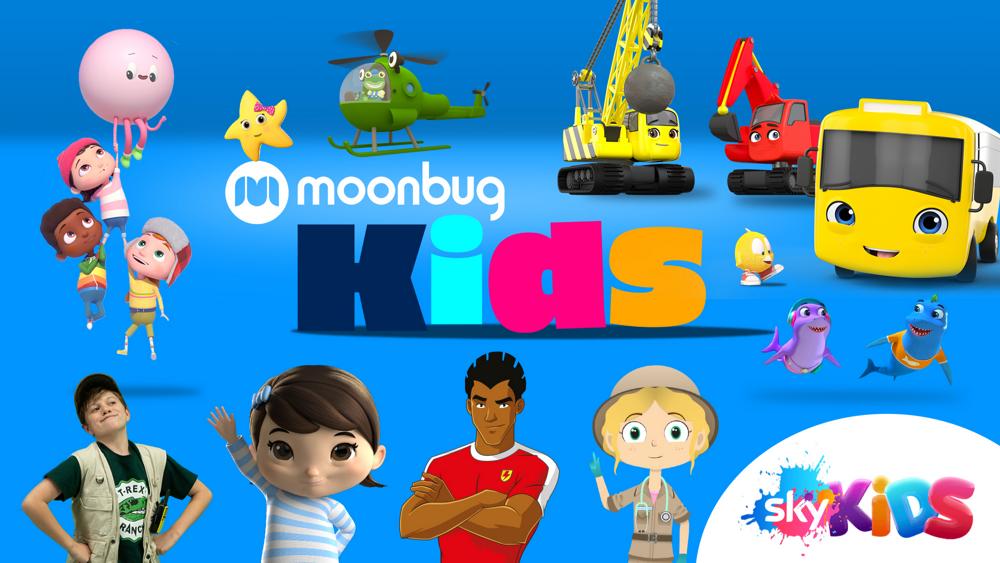 Moonbug’s popular children’s content is focused on great storytelling that helps kids learn and grow by promoting healthy values such as compassion, empathy and resilience. The Moonbug channel is now available in the U.K. and Ireland on Sky Q, and it will be available through Sky Go and the Sky Kids App soon. Moonbug content will be refreshed on a regular basis.

You may also like...
Related Topics:featured, Moonbug Kids
Geographic Region:Worldwide